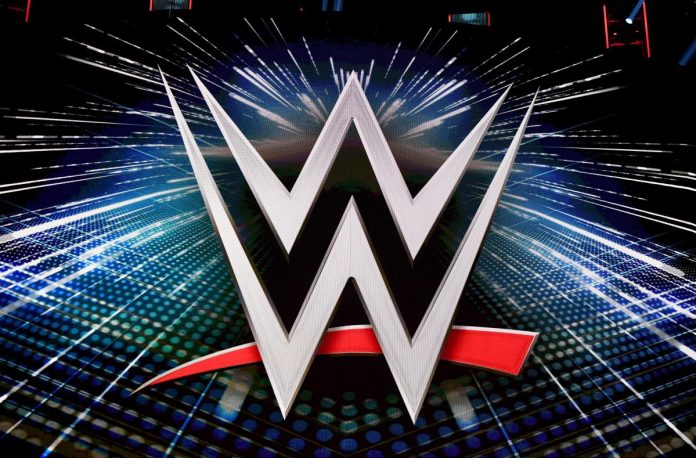 The former football executive will join the company’s roster as executive vice president of talent. He will report to WWE Content Director Paul “Triple H” Levesque, who was appointed to the position earlier this summer.

The NFL world took to Twitter to react to this interesting crossover.

“It’s a good signing, or at least that’s the idea. If you invite a guy who is not engaged in wrestling, he must have experience in professional sports and work with a huge ego,” one fan wrote.

“The main pipeline that exists between the Las Vegas Raiders and WWE,” said another.

“Wow! What is WWE cooking here?” asked another.

“Glad to welcome Dan to the @WWE team and support our world–class athletes in #WWERaw and #Smackdown,” Triple H wrote.

Earlier this offseason, Ventrell was abruptly fired from the Raiders organization, ending a brief tenure as the team’s president after the 2021 season.

A former NFL executive claims he was fired for trying to report allegations of a “hostile work environment” and other possible misconduct against team owner Mark Davis.

Ventrell spent 18 years as a Raiders front office employee and was instrumental in moving the franchise from Oakland to Las Vegas.

Zendaya watches Serena Williams: the reaction of the sports world