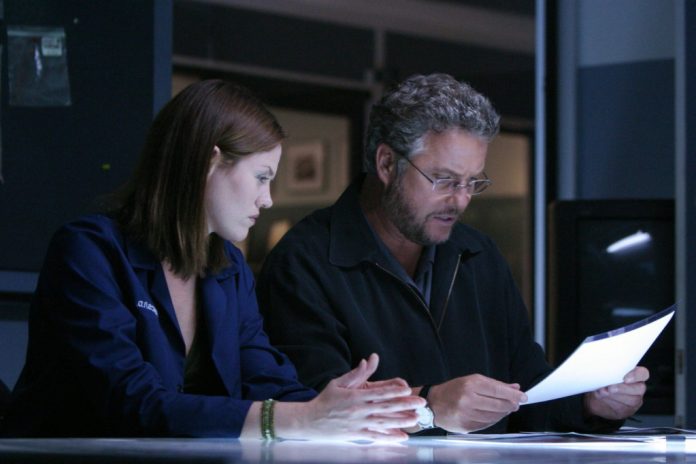 From 2000 to 2015, during a long run, CBS broadcast one of the most successful crime dramas of all time, CSI.

It was in February 2020 that CSI’s resurgence was discussed, precisely the year the franchise celebrated its 20th anniversary of hitting the screens.

In this sense, the revival of the limited series is expected to be a sequel to the main CSI, which spawned spinoff shows Miami, New York and Cyber.

The reboot was scheduled to launch in October 2020, but the pandemic-generated lockdown changed plans previously when the team was unable to gather for pre-production work and get onto the film set.

This week, three actors were inducted as new cast members for CSI, and reports indicate that several former cast members are reaching out for the purpose of joining the series’ revival.

The new CSI is being relaunched by the official network of the original program, CBS, and work is “progressing little by little” to resume the resurgence, according to The Hollywood Reporter.

As The Hollywood Reporter reports, former CSI stars William Petersen, starring Gil Grissom and Jorja Fox who stuck with the role of Sara Sidle, are “closing deals” to join the revival, which is billed as a limited series.

Recall that Petersen was a main star for nine seasons of the crime investigation drama CSI, while Fox appeared in all 15 seasons.