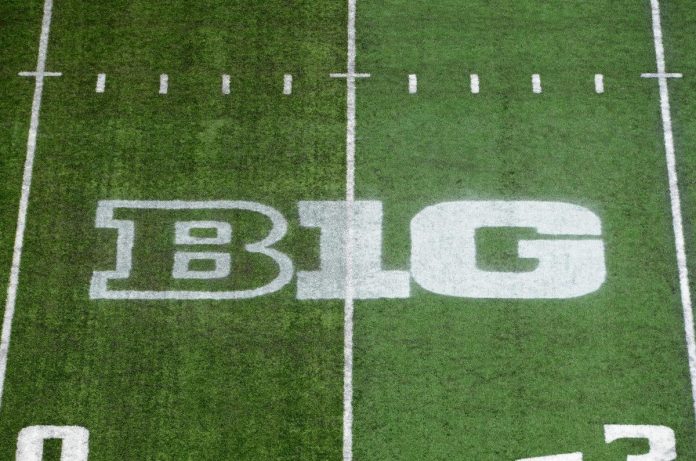 After an outstanding career at Michigan State and just three seasons in the NFL, Colts quarterback Hari Willis announced his retirement Wednesday at the age of 26.

In his Instagram post, Willis thanked the team for the opportunity to play professional football and will now strive for a higher calling.

First of all, I would like to thank the Indianapolis Colts organization for giving me the opportunity to play in the National Football League for the past three years. … After much prayer and reflection, I have decided to officially retire from the NFL as I try to dedicate the rest of my life to further advancing the gospel of Jesus Christ. … I am both humble and excited to follow the holy calling that God has for my life, which brings me a lot of joy and purpose. Thank you all for your support over the years… God bless you.

The Colts selected Willis 108 in the fourth round of the 2019 draft.

A versatile element of Indy’s defense, Willis played in 39 games, making 33 starts, and in a short time in the league scored 219 rebounds, seven passes, four interceptions and 3.5 sacks.

Now the Colts will try to catch up with the fast-approaching NFL season.

In a statement from Frank Reich, the Indianapolis head coach wished Willis good luck in his next chapter.

We are grateful and highly appreciate Hari’s contribution to the Colts both on and off the field over the past three seasons. Hari’s character, leadership and professionalism will be missed in our locker room, as will his games on Sundays. I admire and respect his decision to move on to the next stage of his life and ministry, and my prayers will always be with him.