Home Crypto Forget SHIB: These Are the Altcoins That Will Mark 2022! 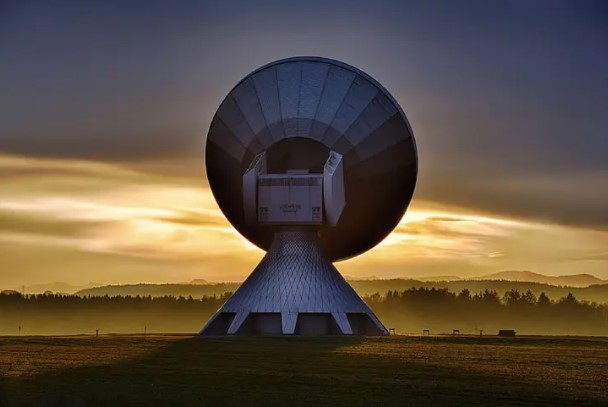 Shiba Inu (SHIB) is mind blown with 2021 run. At the start of the year, the popular dog-themed crypto was so small that it barely registered on price data from CoinMarketCap or CoinGecko. Yet by October, the Shiba Inu briefly ranked ninth by market cap, surpassing Dogecoin (DOGE). With that in mind, let’s list four altcoin projects with high use cases that analyst Emma Newbery expects to rise in the long run.

Here are 4 projects you can get on the altcoin radar

Avalanche (AVAX) is a smart contract cryptocurrency that is gaining traction as an Ethereum alternative. It completed 2021 by over 3,000% and is currently ranked 12th by market cap. Its use cases are evolving with its 160 decentralized applications and is the fourth largest Blockchain in terms of total value locked (TVL) according to DefiLlama.

If meme-based cryptos are on one end of the spectrum in terms of utility and seriousness, Cardano (ADA) is on the other. The PoS blockchain giant just transitioned to the smart contract feature in September 2021 and plans to launch a number of applications in the first half of the year. The biggest risk for Cardano, according to the analyst, is that if it’s too slow, it could be overtaken by newer projects before it fully establishes itself.

Livepeer (LPT) is one of the few decentralized networks and protocols that are starting to gain attention. Livepeer converts lyrics videos and reformats them so they can be played on different bandwidths and different devices. Participants receive LPT tokens as a reward, and companies can significantly reduce the costs of the platform.

Sandbox (SAND) is a metaverse coin whose price has skyrocketed after Facebook’s Meta rebranding last year. Metaverses are virtual worlds where people can have fun, spend money, work and play. Cathie Wood of Ark Invest believes metaverses could eventually be worth trillions, and she’s not alone.

AVAX, ADA, LPT and SAND, which we have included in Somanews analysis, are struggling to reach double digits for the last 24 hours. Bitcoin’s (BTC) breakout of the first $41,000 resistance since January 21 added millions to the total market cap.