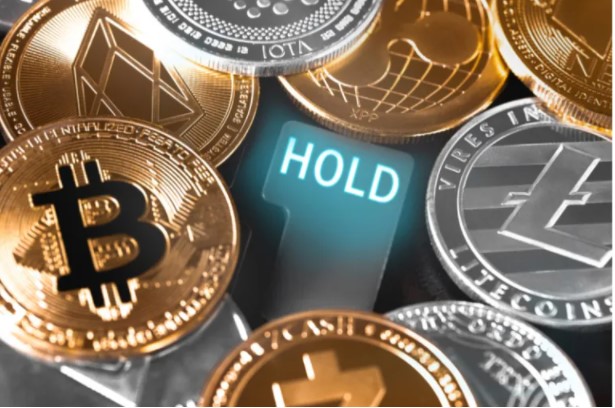 As cryptocurrencies become more mainstream, new altcoin projects continue to emerge and are beginning to be accepted in traditional financial transactions such as credit card spending. In this article, we list 10 altcoin projects that expand the uses of Blockchain technology from the list of analyst Lisa Smith.

Dogecoin values ​​soared in 2021, and major companies now accept it as payment, including Elon Musk’s aerospace startup SpaceX. The meme coin benefited from a massive profile boost when Elon Musk tweeted about Doge and peaked at around $0.7376 when Musk appeared on the Saturday Night Live show in the US. At the time of writing, it is trading at $0.1332.

Monero is an untraceable currency that was launched in April 2014 and currently offers a high level of privacy and security at $176.63. Individuals living in oppressive environments can use it to ensure security and privacy to circumvent personal spending controls.

Tether (USDT), the fourth largest cryptocurrency, is a $79 billion stablecoin pegged at exactly $1 per token. It is a cryptocurrency preferred by investors in volatile market conditions.

BNB (BNB) is used as a payment method for users to transact on the Binance exchange (prohibited in the UK). BNB is valued at $410.93 and has a market cap of $67 billion.

Stellar is designed as an enterprise solution that facilitates large financial transactions between investment brokers, firms and banks through an open Blockchain network. XLM allows transfers across borders in any currency.

Bitcoin Cash was the first cryptocurrency to be hard forked from Bitcoin when developers or miners had different goals or ideas for crypto. BCH creates larger blocks of eight megabytes, holding more transactions and increasing exchange rates. At the time of writing, it is trading at $323.63.

Polkadot protocol allows blockchains to work together. Developers can use Polkadot to develop new blockchains. Designed by Ethereum founder Gavin Wood, the DOT is trading at $18.69 with a market cap of $18 billion.

Mathematicians, cryptographers and engineers designed Cardano as a PoS Blockchain. Cardano is considered to have superior capabilities than Ethereum. These days, ADA is trading just under $1.

Litecoin was launched in 2011 and was one of the first cryptocurrencies to follow the Bitcoin model created by Charlie Lee, formerly an engineer at Google. An increasing number of organizations and investors continue to embrace LTC, which is trading at $111.00.

Finally, Ethereum is the largest smart contract platform and altcoin project in the market. Ethereum applications run on the platform-specific cryptographic token, Ether (ETH), and is the heart of the DeFi and NFT market.

Analyst: SHIB will drop to this level before exploding!