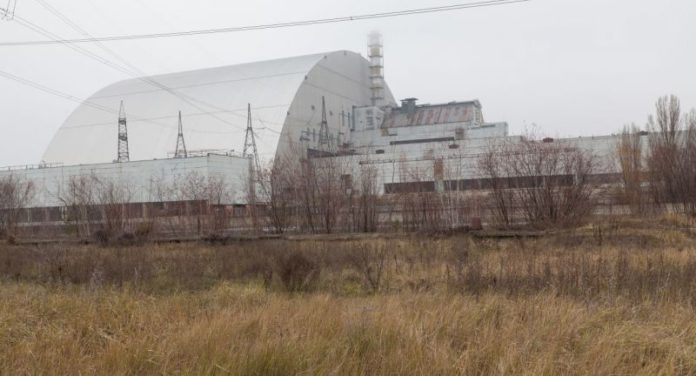 The ongoing fire in the exclusion zone of the Chernobyl nuclear power plant reached Pripyat, the former settlement as of Monday afternoon.

“The situation is critical,” Emelianenko wrote in a message from his Facebook account. The region is on fire. Local authorities report that everything is under control, but in fact the fire is quickly capturing new areas… Now the fire has reached Pripyat and is two kilometers away from the entire radioactive waste storage facilities, where the most radioactive waste is collected from the Chernobyl region and Chernobyl itself. ” said.

Emelianenko emphasized that the Chernobyl fires continued to be extinguished on the tenth day and that the fire continued to spread due to the wind despite the firefighting, “and now it is heading towards the city of Pripyat and the dangerous objects of the Exclusion Zone.” said.

Also, according to the State Emergency Service, radiation in Kiev and the Kiev region is within normal limits.

Bitcoin does not stop: a new record has arrived!