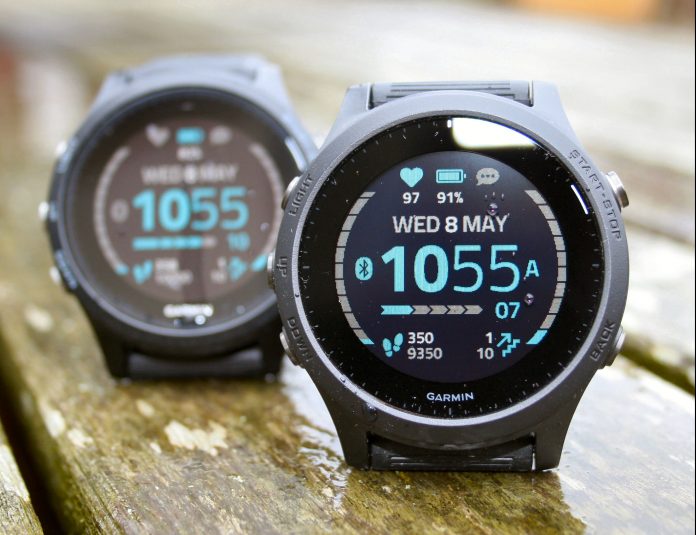 As the name suggests, Forerunner 945 LTE does not require a phone nearby to stay connected. It will also be possible for users to share real-time location or route with the watch. Thanks to the LiveTrack feature, speed and distance updates can also be shared. Users will be able to receive written or voice support messages from their family or friends while doing sports.

Forerunner 945 LTE promises two-week battery life to its users in smartwatch mode. This time is reduced to 7 hours when GPS mode is running, listening to music on the watch and LiveTrack feature is active via LTE.

Forerunner 55, on the other hand, promises a longer battery life compared to its predecessor, Forerunner 45. In smartwatch mode, it is possible to run Forerunner 55 for two weeks on a single charge. Battery life in GPS mode is 20 hours.

Video of Test Drive of 2020 Audi S3 Sportback Is Shared