Home Tech Ford to Warn Other Vehicles Against Hazards 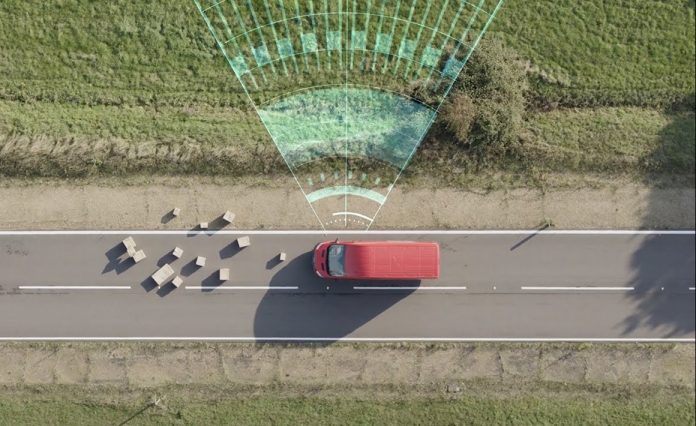 As cars get smarter, new technological ideas appear before us. In Ford’s current work, the aim is to enable cars to inform each other of dangers.

A few years ago Ford announced that it is working on the technology of successive cars and plans to use this system fully integrated with traffic lights. The new technology that the company is working on also aims to make roads safer.

To put it simply, the new Ford vehicles will be able to process various data and use this situation as an emergency or danger harbinger. For example, if the airbag of the vehicle ahead has been deployed, it will give an accident warning.

All cars will be warned

The data collected by Ford vehicles will be sent to the company’s secure server. This secure server will also alert cars that are geographically nearby. This warning will not only be limited to Ford cars.

Data partnership for Road Safety, which is also supported by the European Commission, is the most important supporter of this initiative. In the tests of the project, it is stated that millions of messages containing security-related traffic information (SRTI) were shared over a period of 16 months.

Other SRTI partners involved in the project include Volvo, BMW and Mercedes-Benz. Data going from one vehicle to another is sent anonymously. Among the information that can be transmitted, there are subjects such as road stuck or accident vehicles, low visibility, slippery road. The new Ford Kuga and Ford Puma models currently used in Europe warn drivers from the front.

Communication of vehicles will be beneficial to drivers