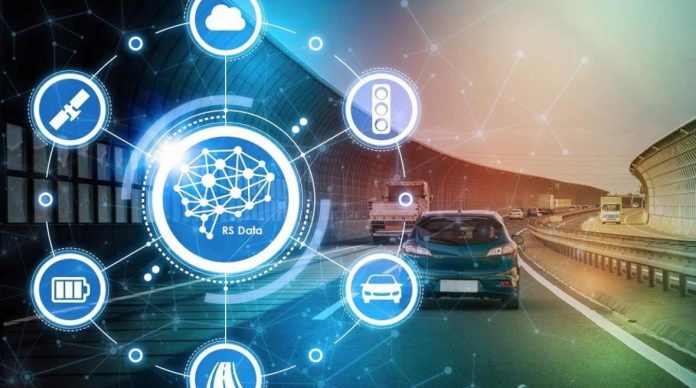 The US-based automotive giant Ford started to share accident and safety data on its own vehicles with other automobile manufacturers as part of the “Data for Road Safety” project, which was implemented to improve road safety in Europe.

“Data for Road Safety” project realized with the participation of automobile manufacturers, traffic information service providers, automotive suppliers and public authorities; It offers a scalable ecosystem that any industry partner and public authorities in the field of transportation, mobility and traffic data can join and use to share safety-related traffic data and information.

American automotive giant Ford is one of the most important members of this ecosystem. According to Engadget’s report, the long-established Detroit-based brand has begun to share its own automobile data, including airbag activations, emergency braking and fog lamp use, with other manufacturers.

After this information is sent to the cloud, it is transferred to other drivers who follow a similar route with the respective vehicle from which the data came. Ford believes that this information can also be sent to emergency services, which could significantly reduce accident response times.

Ford first started sharing this data with the new Puma model. The company also announced that more than 80 percent of its passenger car range will receive data sharing services by the end of the year.

The Safety-Related Traffic Information Ecosystem (SRTI), which is supported by the European Commission and aims to benefit all drivers, announced last month a five-year agreement with a number of automakers, parts suppliers and location technology providers.

If the project continues with a large participation, it can significantly increase the safety of the road network in Europe. In addition, drivers do not need to manually report or verify incidents, making the system much more effective. In addition to Ford, the project also includes manufacturers such as Volvo, Mercedes and BMW.