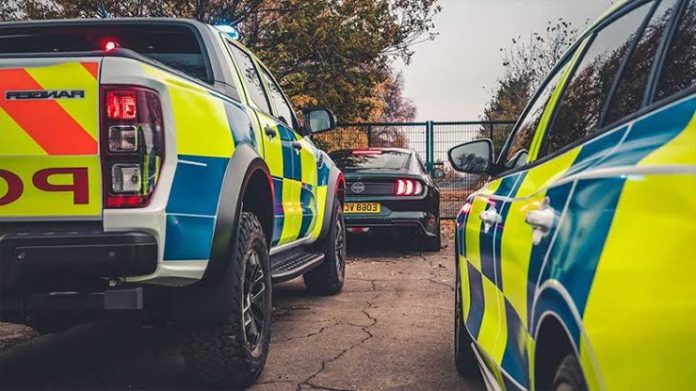 Previously, some of the models designed specifically for the American police fleet Ford, two separate models were redesigned for the British police. Ford Focus ST and Ford Ranger Raptor models, the British police began to test to join the fleet.

Ford, an American-based car maker, is redesigning and launching cars for police forces in many countries. The company, which previously designed and manufactured police cars in countries such as the US and the UK, has redesigned two different models for UK police. British police, the new Ford Ranger Raptor and Ford Focus Estate ST plans to add new models.

Ford announced the start of testing for two different performance-oriented vehicles for police forces across the UK. Ford, who had previously tested the Mustang GT in the UK, tested a mid-size pick-up Ford Ranger Raptor with extreme terrain features, as well as a performance-oriented modified 4-door Ford Focus hatchback for UK police. began to.

Both models took on the yellow and blue plaid pattern of the British police: 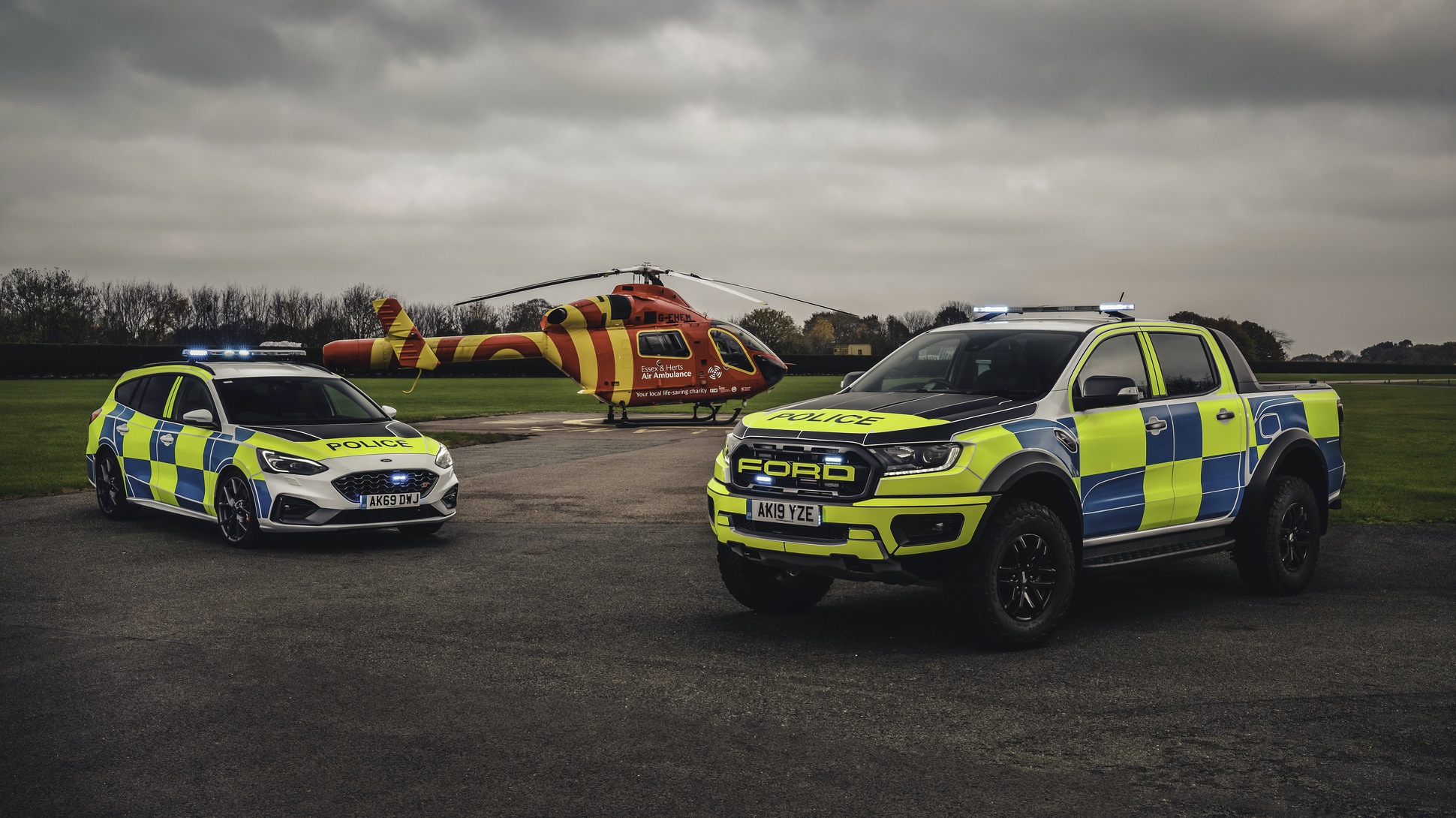 Ford also made various improvements to improve performance in both cars, the car’s exterior surface has also made changes. As can be expected to change the paint of both vehicles Ford, British police determined by the yellow and blue checkered patterns placed in the body of the vehicles. Outside the paint in front of cars, behind and above the emergency lights and sirens were added.

Ford sees the Ranger as an ideal rural tracker and says it can be used mostly in terrain. In addition to the Ranger, the Ford Focus will be more interested in the events in the city.

Ford’s Ranger Raptor, specially designed for the UK police, has a 2.0-liter EcoBlue engine that produces 210 horsepower, enabling the vehicle to accelerate to 169 km / h. Ford Focus model is expected to be used in the city more 187-horsepower 2.0 liter EcoBlue engine and the car, can reach a speed of approximately 250 km / h.