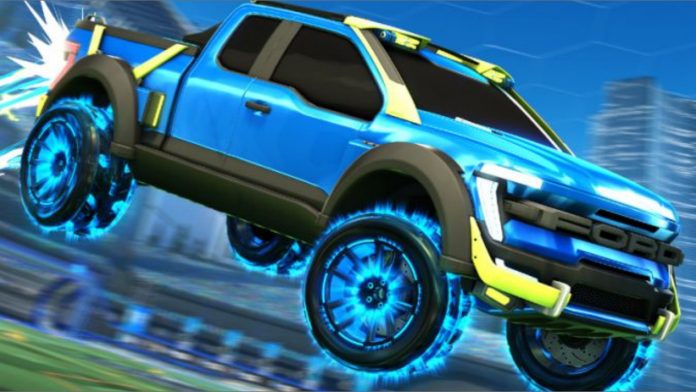 Continuing its existence on all platforms, Rocket League is known as the prominent game of the last period, allowing players to have fun online with each other. The fun game also stands out with its competitive side. Rocket League is preparing to double the competition with its new truck, the F-150.

Available for a limited time between February 20 and February 28, the new in-game item Ford F-150 will give players 1,500 credits with the RLE package.

Additionally, the truck will include two sets of wheels, boost, sound engine, sticker and player banner. The fun-filled truck was created with input from the F-150 design team, Ford says.

The new package to be released is seen as the beginning of Ford’s entry into Rocket League. In addition, the automaker sponsors the Winter Major event, where Piyonix’s F-150 will tow damaged vehicles and repair the field.

Finally, let’s also mention that the two companies will host a special two-day “Freestyle Invitation”, in which players will have the chance to win a real, 2021 model F-150.

You can hide the photo on Mac so that no one...