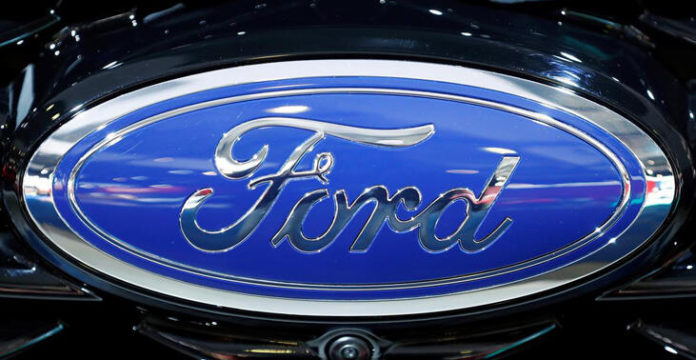 US-based automaker Ford has announced that it will temporarily halt the production of vehicles and engines at its European plants, as a precaution against the spread of the Corona virus outbreak. German automotive giants also made similar decisions.

Ford’s factories in Europe will begin closing on Thursday, and the company is expected to continue this situation for a few weeks without providing a specific schedule. Ford said he hopes the shutdown will only be required for a short time, but the time depends on a number of factors, including the spread of the Corona virus, government restrictions, supplier restrictions, and the return of customers to dealers.

Ford’s Cologne and Saarlouis in Germany, Craiova plants in Romania will stop production starting Thursday. The company’s assembly and engine plant in Valencia, Spain has been closed since Monday, after three workers were caught in the Corona virus last weekend. The automaker’s decision came after the World Health Organization described Europe as the new epicenter of the Corona virus outbreak.

Maintenance services will continue to be offered:
“Although the effect of the Corona virus on our facilities has been limited so far, the effects of our employees, dealers, suppliers, customers and the European community as a whole are unprecedented,” said Ford Rowley, Ford of Europe. “Due to the dramatic impact of this ongoing crisis on the European market and the supplier industry, Rowley said, we are temporarily stopping production at our main continent European production facilities,” said Rowley. It is stated that Ford will continue to provide the necessary maintenance and service throughout Europe.

Other automakers, including Germany-based Volkswagen and Daimler, are also closing their factories in Europe. Volkswagen CEO Herbert Diess; He announced that they are planning to suspend production before the end of this week at factories in Spain, Portugal and Italy. Daimler Group announced that it will suspend most of its production in Europe and work in administrative departments for two weeks.

Motorola Edge + gets PC mode in update to Android 11