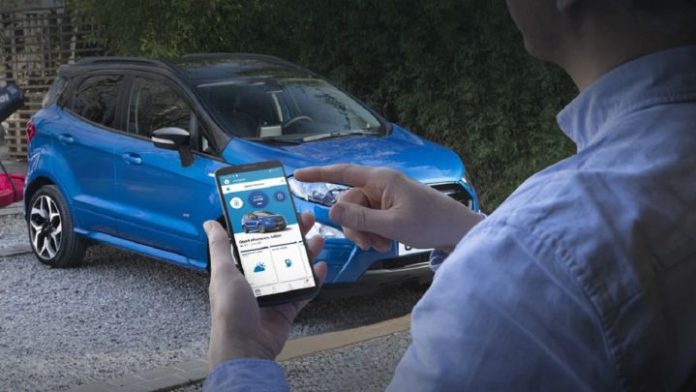 Ford: Safety is one of the things that every car buyer values. It is true that the vehicle includes a myriad of features that help passengers feel safe in the cabin, but sometimes this is not all that is needed. Sometimes a good alarm solves many problems and Ford wants to add improvements with a function that alerts you when your car is being stolen.

If your car is stolen, you will know

One of the things you hope never happens to you is your car stolen. The value it has is already very large, and even a repair already represents a significant expense in depending on which cases. But we are going to stay with the first assumption, and that is that in cases of theft an alarm may not be entirely effective for you.

Thanks to technology, there are things that have improved a lot, such as the warning systems in your own car. And this is where Ford wants to take a step forward with its new SecurityAlert feature. At least that is how it is called in its testing phase, since it will later be called Guard Mode, according to Engadget. What this application does is send you notifications of any attempted theft in your car, even the smallest.

These warnings are generated automatically whenever an attempt to open the car doors is detected. This involves pulling the handle or opening attempts with a cloned key, so you will have knowledge of everything that happens in your car from your mobile. In addition, even if you are nearby and hear the alarm, you can also see the notification on your smartphone to record it or verify if it is really your car. You will know sooner or later, since each notice puts the time, day and location of the signal sent, so you will always know what and when something has happened to your vehicle.

Ford at the height of its competitors

It may be that this function with which Ford alerts its users of an attempted theft of their vehicle is something basic, especially knowing that there are more brands that have a similar function. To access it you must activate it from the FordPass app, which you can download for free from the App Store or the Play Store.