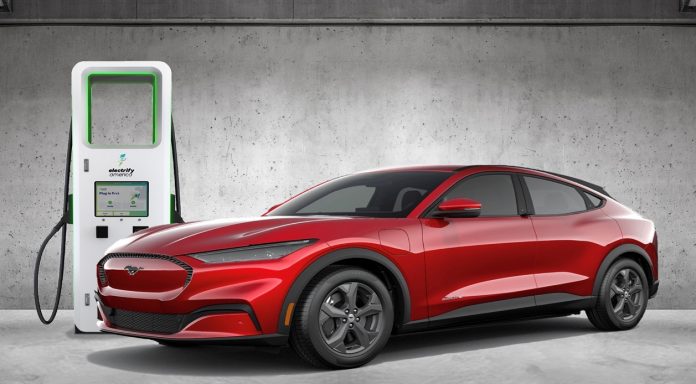 With electric vehicle sales in Europe reaching very high figures, many companies; trying to electrify their new vehicles. Another explanation came from Ford after Jaguar announced that it would switch to such vehicles.

Ford will invest heavily in its Cologne factory to produce zero-emission, fully electric or plug-in hybrid vehicles, especially for the European market.

In a statement today, Ford said it will sell electric vehicles in Europe by 2030. The automaker said it will spend $ 1 billion to transform its factory in Cologne, Germany, into the continent’s first electric vehicle (EV) production line. Ford says it will gradually switch to EV production over the next decade. By 2024, the company’s entire commercial vehicle range will be “zero-emission, fully electric or plug-in hybrid”.

Ford says “100 percent” of its passenger car range will be the same by mid-2026. While Ford expects two-thirds of commercial vehicle sales to be fully electric or plug-in hybrid by 2030, all passenger cars sold are expected to be fully battery-electric.

The news came just after Ford announced that it would increase its investment in electric and autonomous vehicles to $ 29 billion. While the automaker previously committed to spending $ 11.5 billion to electrify its vehicle series by 2022; now he will spend twice that amount, extending his timetable to 2025.

Volkswagen’s Modular electric drive (MEB) platform will serve as the basis for the 15 million electric cars the automaker aims to sell. Ford announced that it will use the platform to design and manufacture at least one high-volume all-electric vehicle in Europe from 2023.