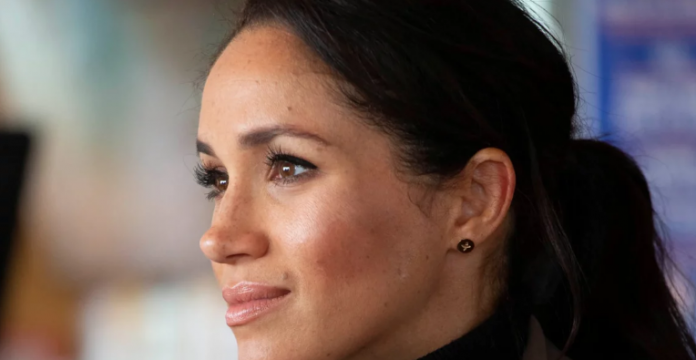 The show, due to be released later this year, is likely to shed light on their lives as high-ranking members of the royal family. The upcoming show has made a lot of noise as it may overshadow an important member of the royal family, including monarch King Charles III, Queen Consort Camilla, Prince William and Kate Middleton. However, it may surprise you that the documentary series was not the first that Meghan Markle had planned for the American streaming giant. The former actress was ready to produce an animated series called “Pearl” under her production house Archewell Productions.

In May 2022, it was announced that Netflix had decided to abandon Meghan Markle’s “Pearl.” The show was co-produced by David Furnish and they made the official announcement last year. However, the American streaming platform postponed the animated series for reasons of economy. Netflix’s quarterly report shows a significant drop in the number of subscribers.

Panicked by the whole situation, the streamer decided to cut costs by abandoning some shows. In addition to Pearl, Dino Daycare and Bones and Curses are two other animated series that have been eliminated.

It is noteworthy that Pearl was ready to demonstrate the story of a 12-year-old girl. She leads her life drawing inspiration from some of the most influential women in human history. Meghan Markle described the project as a series that “celebrates outstanding women throughout history.”