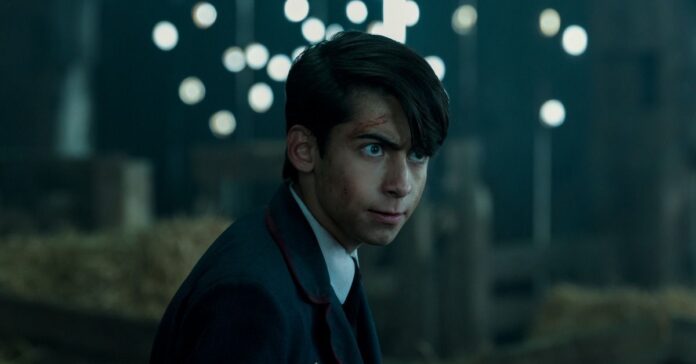 In The Umbrella Academy, the Netflix series, you can easily see the catastrophic results or consequences that Five’s time jump has as a result of his little control over this ingenious ability.

It should be noted that as The Umbrella Academy progressed, a more precise control could be seen in Five’s jumping ability, managing to go back a few seconds in the last moments of season 2.

It can be assumed that the lack of strenuous training and the support of the ruthless but helpful Reginald Hargreeves lies in the misuse of Five’s ability, in fact, the great achievement at the end of The Umbrella Academy season 2 is credited to Reginald with advice he offered to Five.

Although Five is powerful, he is unwilling to blindly obey Hargreeves, as Luther does. Five is also not easy to manipulate or control, like Diego. Thus, he falls at the bottom of Reginald’s list when it comes to training at The Umbrella Academy.

Five and Reginald are aware that Five is capable of more, but Reginald refuses to share knowledge or theories with him, delaying Five’s ability to control his power at The Umbrella Academy.

When Reginald shares just one clue to the deeper nature of Five’s power with the boy in season 2 of The Umbrella Academy, Five becomes immeasurably more skilled.

With that success, Five displays a knack with time travel that is similar to the ease with which he travels through space. That bodes well for the other members of The Umbrella Academy.

Five manages to transport himself and his siblings back to 2019, only to find that they have created an alternate timeline in which Reginald Hargreeves is alive and runs the Sparrow Academy and not The Umbrella Academy.

Ariana Grande Rumors of Romance Between With Mikey Foster

We Can See A Surprised Marvel Character In The New Spider-Man...