Home Tech For the introduction of Samsung Galaxy A52 and A72 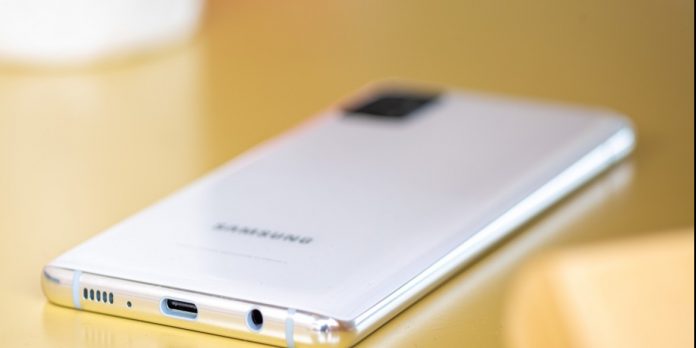 Samsung announced that it will hold an Unpacked event on March 17, 2021. This year’s second event is called “Galaxy Awesome Unpacked”. The recent Galaxy A series leaks and the promotional video for last year’s models with the word “Awesome” in the title further reinforce the expectations that we will see Galaxy A52 and A72 models at this event.

An event focused entirely on promoting mid-segment devices seems extraordinary. However, the leaked information shows that Samsung takes these phones very seriously. Moreover, the interest of the Galaxy A51 and A71 models, which are described as the predecessors of these phones, may have increased the importance given by Samsung. It is stated that Samsung’s commitment to monthly security updates for mostly high-end phones will also apply to the Galaxy A52 5G model. Leaks also indicate that these new phones will have high refresh rate displays.

The Galaxy Awesome Unpacked event, which we expect Samsung to introduce the Galaxy A52 and Galaxy A72 models, will begin on Wednesday, March 17. The event will be broadcast live on Samsung’s YouTube channel. Let us state that you will find the details of the new models to be introduced in the Technoblog as soon as possible.