Home Tech For the First Time in the World, a Woman Got Rid of... 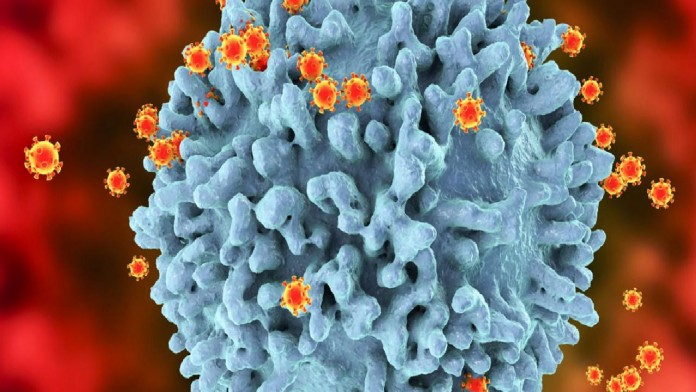 Scientists announced that a woman who received stem cell therapy for the treatment of leukemia completely got rid of the HIV virus. Although the woman’s recovery is quite rare among HIV patients; Cell transplantation is important for the future of HIV research.

Today, a vaccine has not been developed against the HIV virus, which causes the collapse of the human immune system and causes many people to die. Although the treatments developed to date ensure that the virus and the disease AIDS are kept under control, the virus cannot be completely eliminated from the body with these treatments.

On the other hand, the medical world witnessed great advances in HIV treatment. Today, California scientists announced the news, which is a first in the world. Scientists at the university’s David Geffen School of Medicine have announced for the first time that a woman has fully recovered from treatment. The few people who had previously recovered with HIV treatment were all men.

Stem cell therapy made HIV lose its effect:
The scientists behind the success explained that the woman being treated was an individual with HIV who needed a stem cell transplant to treat leukemia. It was stated that it would be difficult for the woman to find a match with both genetic and HIV-resistant mutations to treat both cancer and potentially HIV, while it was stated that this is a natural but rare mutation. But doctors made this pairing come true.

Dr. The team led by Yvonne J. Bryson performed the haplo-cord stem cell transplant. In this treatment method, patients were given umbilical cord blood containing stem cells that could fight cancer. However, the team used blood from both an infant and adult donor to create a treatment that strongly matches the woman’s immune system.

The treatment essentially consisted of killing the woman’s immune system, then building up her new immune system. The haplo-cord stem cell transplant was able to keep leukemia in remission for more than four years and HIV for three years after treatment, meaning the disease was inactive.

On the other hand, Anthony Fauci, Chief Medical Advisor to the President of the USA, made an important statement about this development. Fauci stated that this treatment cannot be applied to 36 million HIV patients, and the patient already has a disease that requires stem cell therapy. So much so that haplo-cord stem cell therapy can only be applied to an average of 50 people each year in the USA. Still, this treatment could serve as a guide for HIV research, according to Fauci.

What Is The Market Value Of Sony, Microsoft And Nintendo?