Home Entertainment For Starters, What Order Is The Crysis Series Played In? 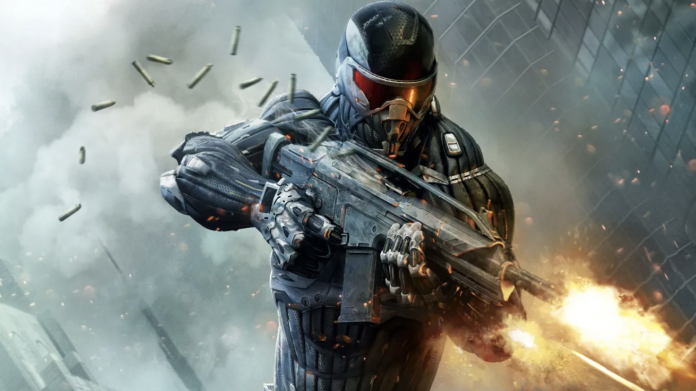 For those who want to play the Crysis series from start to finish and do not know the order in which it should be played, the question “In what order should Crysis be played?” We made the list.

If you have decided to play the Crysis series, which has revolutionized the industry with its graphics, you should know the gameplay sequence. Those who do not know which game to start with, “In what order should the Crysis series be played?” he may panic. We answered this question.

In what order should the Crysis series be played?

We recommend that those who will play the Crysis series for the first time or who want to refresh their memory should play the game in chronological order. Thus, you can better understand the story and better visualize the events from game to game in your mind. If you play the game in the following order, you will experience the most accurate story flow.

It is the first game in the series, you can see it also called “Crysis 1“. Although it was released in 2007, it had a great impact especially with its graphics. Playing this game, which we can now say with low system requirements, was a tremendous experience 10 years ago.

Crysis Warhead, which is the continuation of the first game, was appreciated during its period, although it was not talked about as much as the other games in the series. Since it is a sequel, it would not make sense to skip this much unknown production.

Crysis 2, the most popular game of the series, was a revolutionary production in many ways. Especially its graphics brought an era to other computer games of that period. Its gameplay, which reflects futurism well, was also one of its big pluses.

Unfortunately, there was no game after Crysis 3, the last game of the series. That’s why Crysis 3 was the last Crysis game we remember, and it probably always will be.