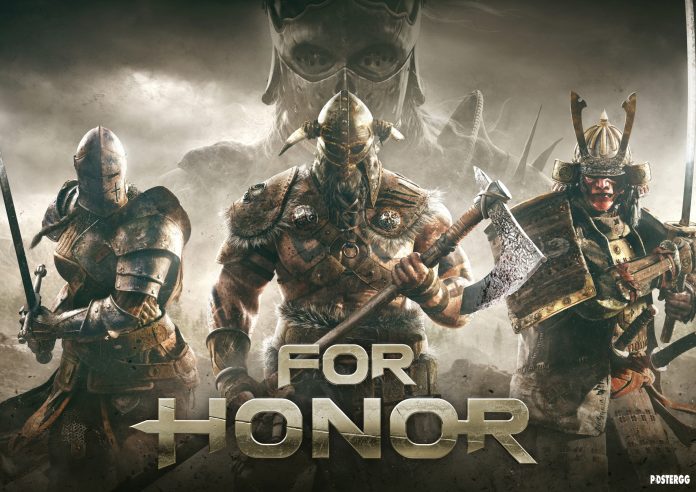 The title will expand the current narrative arc and will begin The Year of the Covenants from next March 11.

For Honor celebrates its fourth anniversary since its debut on the market, celebrations that Ubisoft has joined with the announcement of Year 5: The Year of Covenants, the next content for the game. Throughout this long period, new content and various improvements have been introduced, a strategy that will continue for at least one more year. According to the press release, the roadmap is to expand the narrative arc that started with Year 4. The French will start this new journey from March 11, so information on the first season will be provided later. from Year 5. And Shovel Knight is here!

Ubisoft anticipates that they will add four themed seasons, in which we can enjoy new customizable items, two new Heroes (the first will be released during Season 2 and the second during 4), not to mention the various game events and the different season passes. Shovel Knight fans are in for a treat as it will be available to all players, who will receive content inspired by the game. In addition, the A shovel gesture will be included along with 3 Illustrious Outfits, each of which will have its own ornaments, Moods and Symbols.

Regarding prices, Ubisoft reveals that the emote can be purchased for 10,000 pieces of Steel, while the Outfits will cost between 15,000 and 20,000 pieces. Items can be found in the shop, but only for a limited time, until March 4

For Honor originally went on sale in 2017, but has received multiple updates so that the hero roster is currently 28 characters. It includes seven multiplayer modes, a campaign and a limited PvE mode in all its versions, that is, PS4, Xbox One and PC. It is also playable on Xbox Series X, Xbox Series S, and PS5.