Netflix would be ready to expand its movie franchise For All Boys with the development of a spin-off series. According to the information, the new project will focus on the character Kitty, played by Anna Cathcart, sister of the protagonist Lara Jean Covey, who was played by Lana Condor in the trilogy.

The Deadline website released the information revealing that the project does not yet have an official title and that the episodes of the new series should be about 30 minutes long. The program would accompany Kitty Song Covey in search of her true love. Anna is expected to repeat the role in the series.

Information about the new project and Anna’s participation has not yet been confirmed by Netflix.

Also according to Deadline, Jenny Han, author of the books To All The Boys, which gave rise to the three films in the franchise – For All the Boys I’ve Loved (2018), For All the Boys: PS I Still Love You (2020) and For All the Boys: Now and Forever (2021) -, will be the creator, writer and executive producer of the new series. The pilot episode script would be in development, with Siobhan Vivian and Jenny Han writing.

Matt Kaplan’s Awesomeness and ACE, who were responsible for the film trilogy, are also involved in the spin-off project.

This will be Netflix’s first project, which would be interested in creating universes shared between its films and series, however, as previously said, the company has not yet officially positioned itself on the information.

The For All Boys movie trilogy is available for viewing on the Netflix streaming platform. 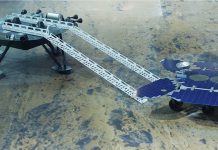 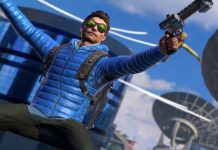 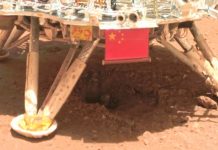