CD Projekt screwed up with Cyberpunk 2077; he announced that he was rolling up his sleeves for a new game, with the job posting he published.

CD Projekt, which failed Cyberpunk 2077 in a hurry, rolled up its sleeves to develop a new game despite its drawn image. An emerging job posting clearly indicates that a new AAA game is coming. This job posting, which fits the description of the company’s beloved The Witcher series, could be a sign that the new game is coming.

CD Projekt posted a job posting for its new game

The Witcher series is known as the biggest work of the Polish company. The company, which did not make much noise with the first game, managed to attract some attention by adding great innovations to the second game. The Witcher 3, which shook the game world, was able to become a legend by overcoming the problems in a short time despite its erroneous output. 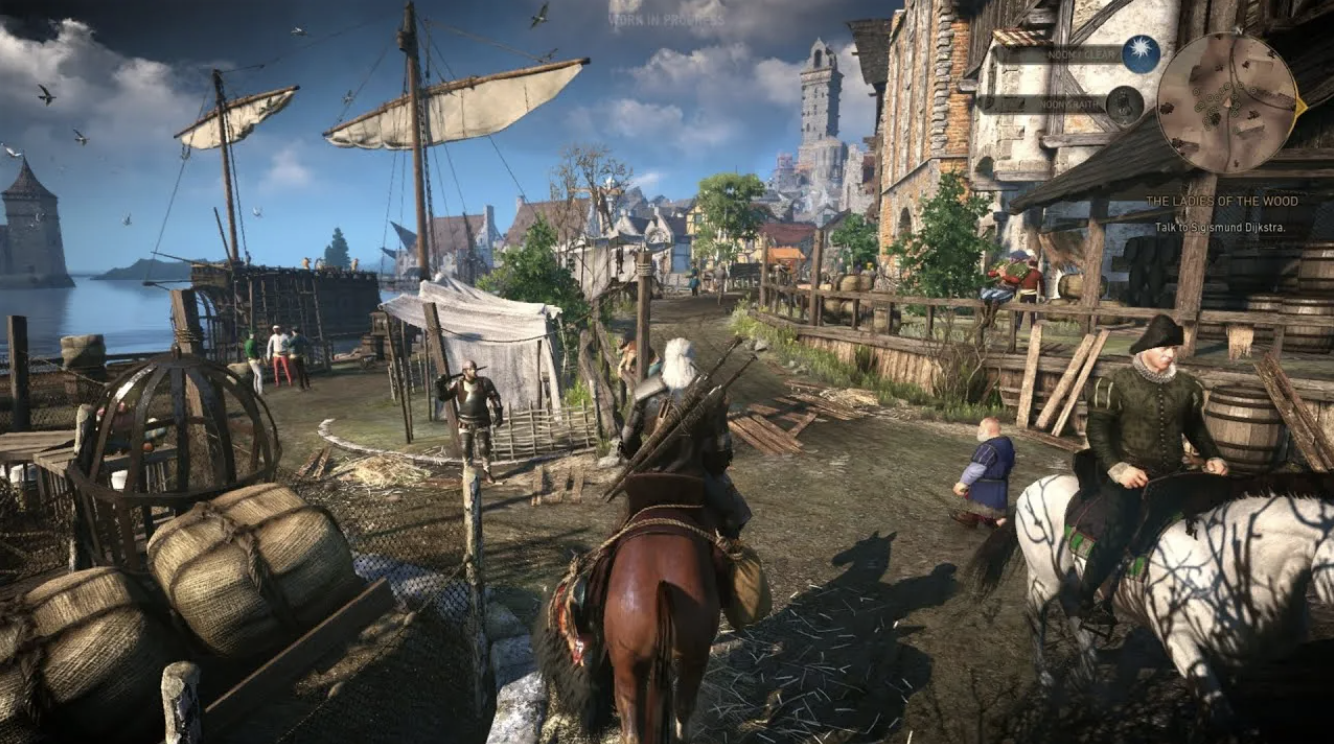 CD Projekt said that it started developing the fourth The Witcher game after Cyberpunk 2077. The company is still grappling with Cyberpunk’s mistakes and trying to fix investor relations. However, it’s good to know that work on the new game will begin without a delay.

After losing the TV show, Wendy Williams Reportedly Has a Whole...