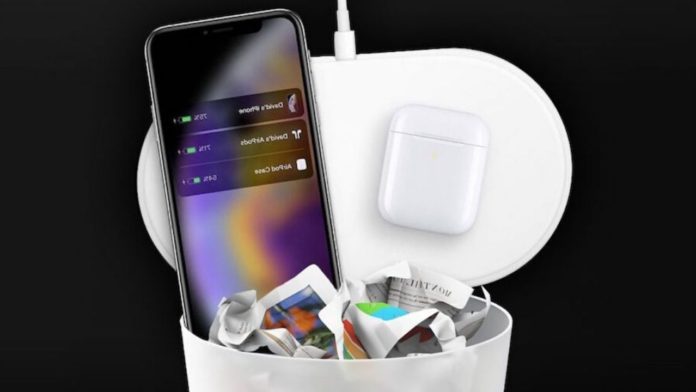 Apple may be preparing to re-launch a product it introduced years ago. As you know, Apple launches any product it exhibits at launch after a certain period of time. But this was not true for AirPower. Now, the wireless charging mat AirPower has reappeared. The wireless charging mat that was introduced at the iPhone X event and could not be released in some way might be finally coming.

Wireless charging mat AirPower may come
Speaking with the rumors that it will be released from time to time since you were introduced to the iPhone X, the wireless charging mat AirPower appeared to have received a new patent last year and the users were excited. The product, which is planned to be released in March last year, but not released, came to the agenda again in 2020.

Wireless charging mat AirPower attracts attention with its ability to charge iPhone, Apple Watch and AirPods products at the same time. Jon Presser was the person who brought the product back on the agenda. The Apple project, which was put on the shelf in the tweet it was throwing, signals that it may come across again.

Regardless, the closest AirPower review was made in January 2020 by Apple analyst Ming-Chi Kuo. He had cracked Apple’s work on a small wireless charging mat and made no detailed comment about the Kuo device, but said the product could be listed again at the 2020 launch.

Apple had withdrawn from the production line on the grounds that it had certain problems for AirPower and could not reach its high standards.

What are the best weapons in AC: Valhalla