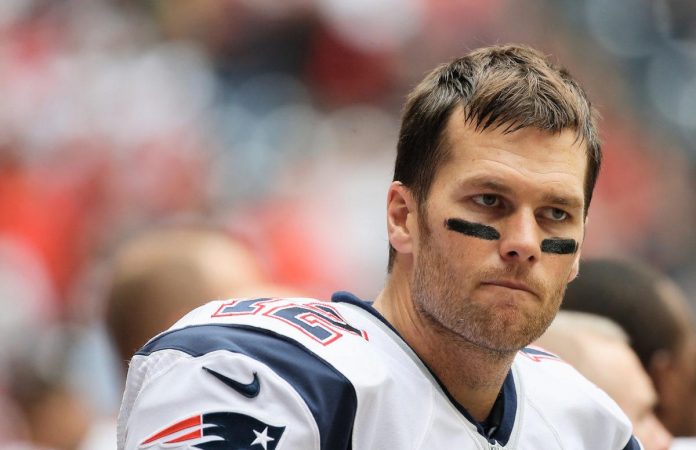 During the segment, Wilson found out how much his rookie dinner might cost. Fred Taylor reported that the bill could be about $75,000, which shocked the New York Jets rookie receiver.

“This person should be suspended as soon as possible,” one fan said.

One fan joked that Brady was just a good teammate. “Another example of Brady being a great teammate. He is not selfish, he leaves wine for the pleasure of others,” the fan said.

Others suggested that they would not be able to leave without finishing the bottle.

What do you think of Brady’s action?