Home Entertainment Football Manager Will Bring Women’s Football Into The Game – How Will... 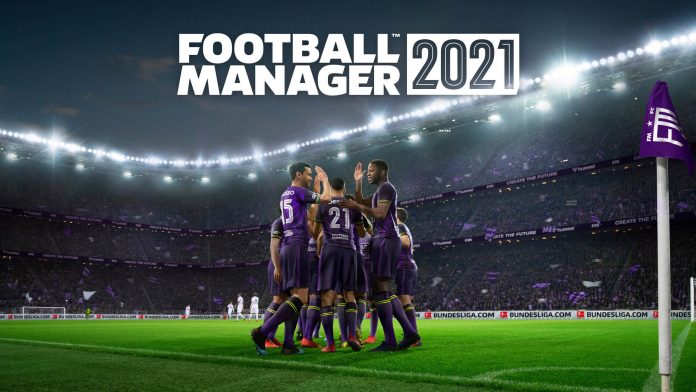 Football Manager: Sports Interactive and SEGA announce their commitment to add women’s football over the next few years, a process that will be long and costly.Timidly, sports video game sagas like FIFA and NBA 2K (US cover) are adding women to their titles. The next on the list will be Football Manager, the game in which the user can put himself at the controls of a football team. Through a statement published on its website. Sports Interactive and SEGA have explained how they will carry out this process.

Miles Jacobson, director and executive producer of Football Manager 2021, has recalled that he is always asked about the implementation of women’s football in the video game, he answers that when they do it they will do it “properly”. However, the studio has been working on this novelty for quite some time, as reported by the creative himself.

“What I have not said, because we usually keep our plans secret, is that we have been working together in women’s football for a long time. Few people in the world of football know this, as we have had conversations behind the scenes, but I think the time has come to make our plans known, ”he says.

A process that will cost “a fortune”

The intention is not to create an exclusive version of Football Manager for women’s football, but to integrate these leagues into the main game. “The same sport, the same game,” he argues. In this way, users will have the opportunity to manage both a men’s and a women’s club. “Women’s football will become part of the world full of life that constitutes every FM game; said world will be much bigger and will have a little more variety ”.

They are aware that the investment will be very high (“it will cost a fortune”) and that the short-term economic benefits will not be enough, “but it is not about that.” The study wants to break the glass ceiling: “We believe in equality for everyone and we want to be part of the solution. We want to be part of the process that equates women’s and men’s football as a sport.”

The developer acknowledges that creating a complete database is going to take a while, since the current one has taken 28 years of work. “In order to create a good database for women’s football, we will have to examine each of the attributes of the game and define exactly the criteria to judge the data; certain attributes, such as speed, acceleration and agility, are likely to maintain a similar range, but others will have to be adjusted on a different scale. ” And he adds: “Of course, these attributes are also included in the game engine, and everything we do in this area (for example, analyze the height of the players to see how it affects their style of play, how to aim higher if the goalkeeper is shorter) it will be beneficial for the engine of the game in general ”.

Differences between bodies, pregnancy and menstruation, details to keep in mind

The director also emphasizes that male and female bodies are different, which affects animations, kit design, etc. He comments that the female modeling they currently have is still limited, so they will have to continue working on it for years to come. “But that’s not all: the transfer system in women’s football is also different from men’s, as are its financial and salary structures. In addition, we will have to incorporate the specific rules of various women’s leagues ”.

Miles drops other important matters, such as menstruation or pregnancy. He reflects on the matter this way: “We have a lot of literature on the impact of the menstrual cycle on training sessions and injuries, but how do we incorporate it without having serious effects when playing games? And what about pregnancy? If we have pregnant players and coaching staff in the game, do we need different 3D models for the different phases?

Twins Rosie and Mollie Kmita are already working with the studio on motion capture. On the other hand, “Tina Keech, a member of the SI team very involved in the project, is our new research director for women’s football.”

Football Manager 2021 is the latest installment in the series. It is available on PC, Xbox One, and Xbox Series X / S.