Home Entertainment Football Manager 2022 Will Improve The Realism Of Animations; This Is Match... 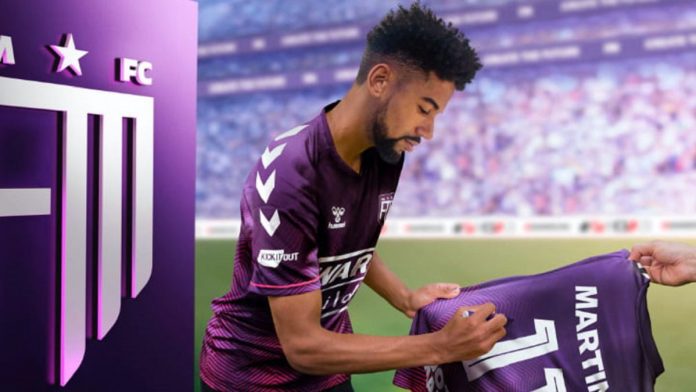 This graphic and technical impulse is accompanied by an artificial intelligence with “important improvements”. Now they will know when they can put pressure on their opponent depending on their ability to run and the energy they have left. The condition of the player will have a greater influence on a number of specific actions, such as shooting, flow of the game at the first touch and the accuracy of passing.

But this year’s installment will implement other novelties away from the pitch. The closing of the transfer market, for example, will be renewed to “better reproduce the drama and emotion of one of the most chaotic events on the football calendar.” You will receive more information on the latest deals, rumors and offers from agents in an interactive center specific to this framework.

This phase of the market is a glimpse of the expansion that users will receive in terms of information. The Data Hub is a new section located in the sidebar that will include all the data related to your footballers, the team and their individual performance. “From here, managers can drill down into team performance metrics to be able to analyze which aspects of the game are doing well over the course of the 90 minutes and also which aspects need improvement. You also have the possibility to see the individual analysis of the players in the squad, which will allow you to identify the strengths and weaknesses that you will later have to develop in the training field ”, Sports Interactive explains in a press release.

This year its beta phase will be celebrated again among all those who pre-purchase the game in digital format. Early Access will begin approximately two weeks before launch. Starting November 9, Football Manager 2022 will be released on PC, Mac, Xbox Series X | S and Xbox One.