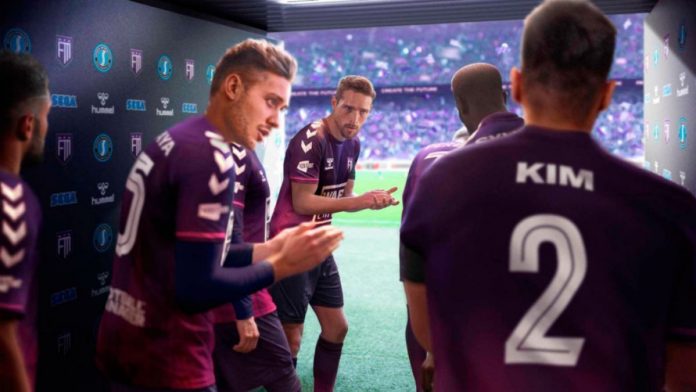 Football Manager 2022: Sports Interactive confirms this change of approach in the saga. The Nintendo Switch version will be the only portable one. They explain the reasons for the cancellation. Football Manager 2022 Touch will only be released on Nintendo Switch; versions for mobile devices and PC have been canceled. Sports Interactive has confirmed this change of approach in the football team management saga, which in recent years has divided its versions into the natural version of PC, console (Xbox), mobile device (Mobile) and Touch , which reduced and simplified its features with version on PC, Nintendo Switch and mobiles.

According to the information, Football Manager 2022 Touch is only coming to Nintendo Switch. Internal studies carried out by the company have determined that the Touch editions of mobile devices and computers have not achieved the expected commercial performance, so they will now allocate all resources to the hybrid console for this version.

The study has published an infographic image with all the (four) existing versions and where they can be played from now on, since it can be confusing for those who do not know that there is more than one version of the video game. Regarding the future, at the beginning of next year FM 2022 will also have Versus Mode.

“Removing games from the FM range is not something we do lightly (or often), and when we do it is just to make things better for the vast majority of our players. I know that the decision to limit the availability of Touch will not be popular with one part of the FM community, but I also know that it is best for both the studio and the FM community in general, ”explains Miles Jacobson, Director of Football Manager. .

Football Manager 2022 will arrive from day one on Xbox Game Pass this November 9. The most complete version will be released on Windows 10 (PC), Epic Games Store, Steam, and Xbox.

GTA San Andreas and Vice City: This Is What The Fan...