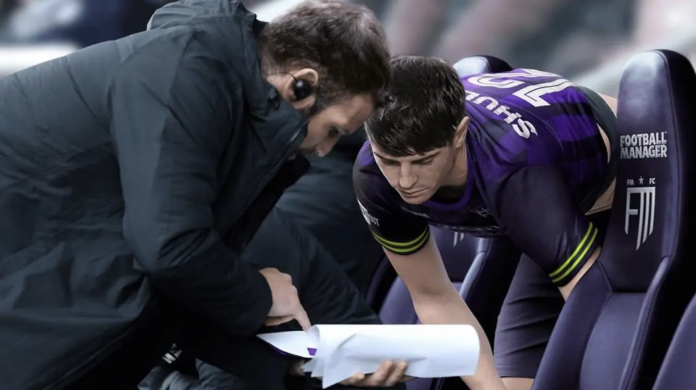 Football Manager 2022, which was announced to be released on November 9, 2021, will be available to Game Pass members as of the day it goes on sale.

SEGA has announced that they have reached an agreement with Microsoft about the Football Manager 2022 game, which they plan to release on November 9th. The game is expected to be available on Xbox Game Pass as of the day it is released.

Microsoft isn’t doing this for the first time

Microsoft previously offered Football Manager games to its users through Game Pass. However, for the first time, a game of SEGA meets Game Pass as of the day it is released. Considering how much these games are loved and bought, Microsoft seems to be the one who will profit from this agreement. 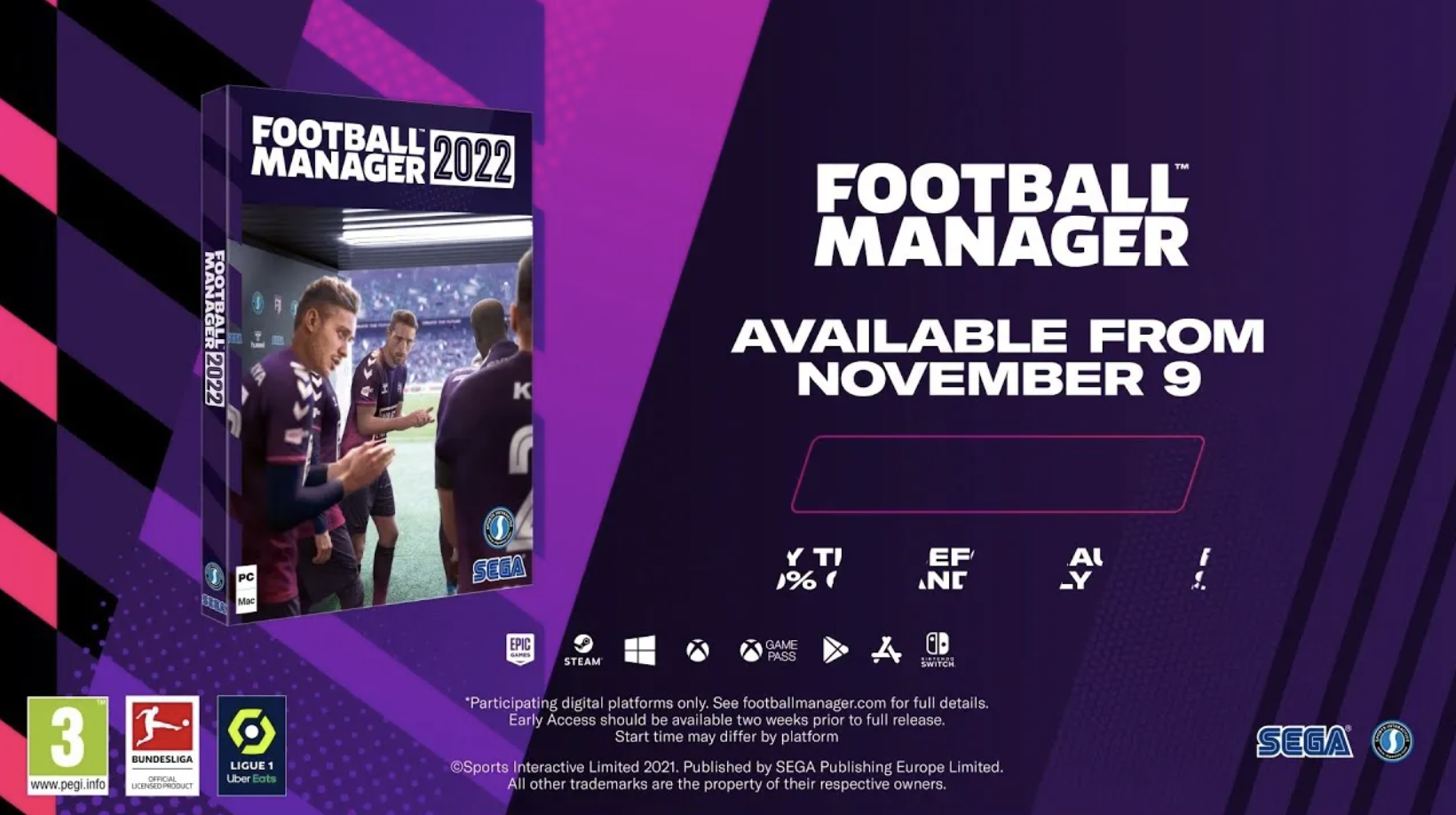 Miles Jacobson, Studio Director of the Football Manager series, shared at the beginning of this year that this series has sold more than 33 million copies in total so far. It is quite an ambitious number, we can see how excited Microsoft is especially with its potential to attract customers.

Where will those who don’t have a Game Pass subscription get it? 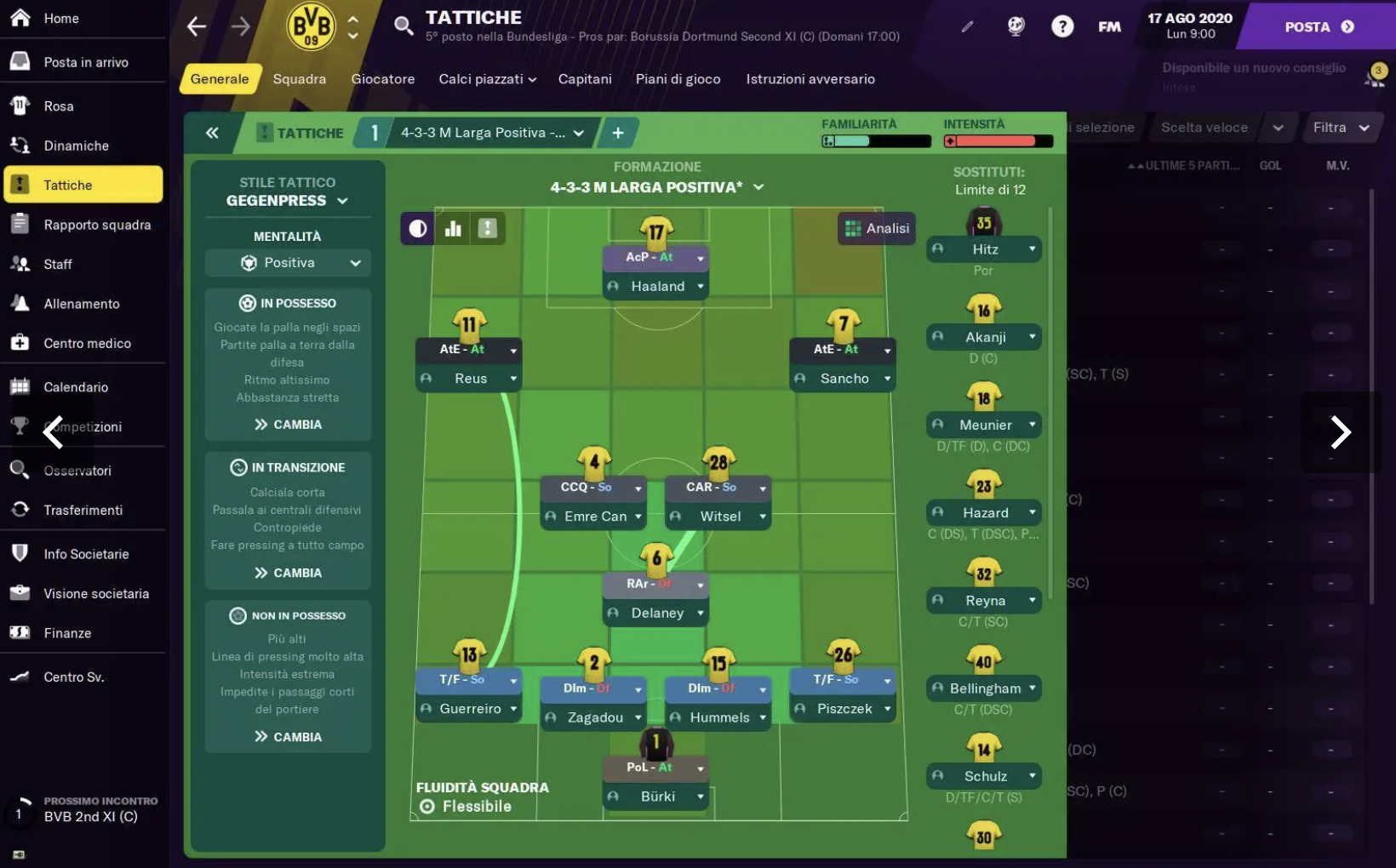 If you are not a Microsoft Game Pass member, you can purchase this game on Steam, the Epic Games Store, and the company’s own store, the Microsoft Store.

SEGA did not share information on whether the Xbox version of the new Football Manager is based on the Touch infrastructure, like the versions released in previous years. However, the Japanese company has promised to share more information about new features and packages in the coming days.

Pacman The History of Behind The Game