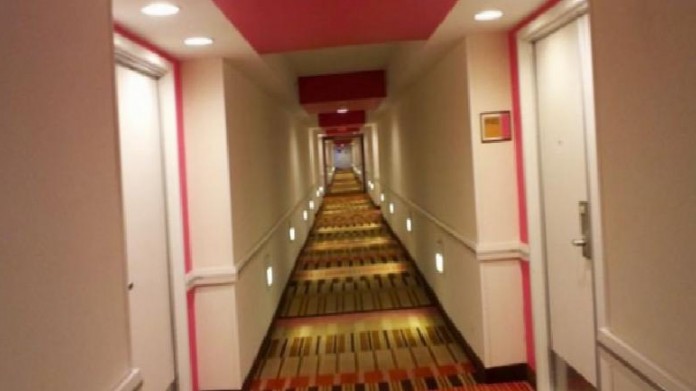 Facebook’s manager decided to leave the company after the video of him trying to have sexual intercourse with a 13-year-old boy came to the fore.
In recent days, harassment incidents of foreign technology companies have been on the agenda like a bomb. In the past months, it was revealed that Sony’s vice president had proposed sex with a 15-year-old boy.

To remind the subject briefly, People v. The YouTube channel Preds, which targets pedophiles, featured 64-year-old George Cacioppo in a video it published. According to the claim presented in the video, Cacioppo was trying to arrange a meeting with a 15-year-old boy. Sony, which did not leave these allegations unanswered, dismissed the president from his post. Today, the Facebook administrator faced a similar situation.

Facebook administrator caught trying to meet with 13-year-old boy
Jeren Miles, head of global community development at Facebook’s newly renamed Meta, has come under intense criticism for trying to date the 13-year-old for sex, according to a two-hour video posted on a YouTube channel called PCI Predator Catchers Indianapolis.

A Facebook spokesperson told TechCrunch about this incident; “The seriousness of these allegations cannot be overstated. Our investigations into the incident continue. We cannot comment further on this matter at this time.” used the phrases. We will keep you informed if more details come about.