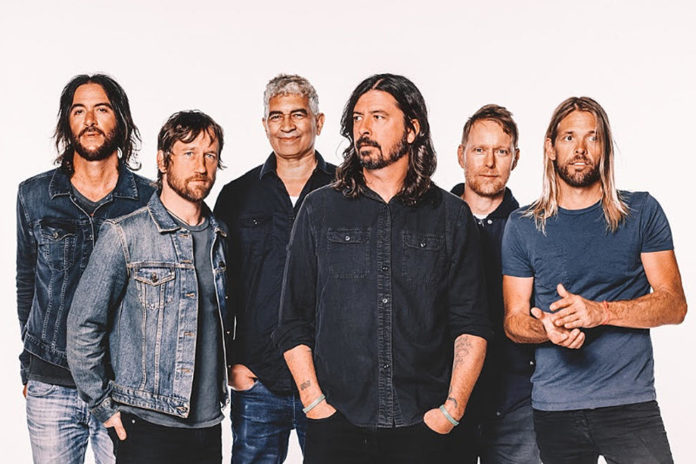 According to NME, the band settled in an old house in Encino, California when they began to realize that the vibe was “turned off” and their instruments were out of tune as recordings were erased.

“When we entered the house in Encino, I knew that the vibrations were off but the sound was very loud,” said the musician.

“We started working there and it wasn’t long before things started to happen. We were going back to the studio the next day and all the guitars were out of tune, ”he adds.

“Or the settings on the table, they were all reset. We opened a session of Pro Tools and tracks were lost. There are some that were put where we did not put them. Or also strange noises in powered microphones. No one played an instrument or nothing, just the microphone on recording in a room. ”

The singer comments that they had to put on a baby monitor to catch anything mysterious.

“Then we found out about the history of the house, I had to sign a damn confidentiality contract with the landlord because he tries to sell it. I can’t say what happened there, but these things that happened in a short period of time made us finish the album as soon as we could. ”

Previously, Dave Grohl had assured that this new album would be “very rare”.

Cardi B reveals a good part of her chest on Instagram!