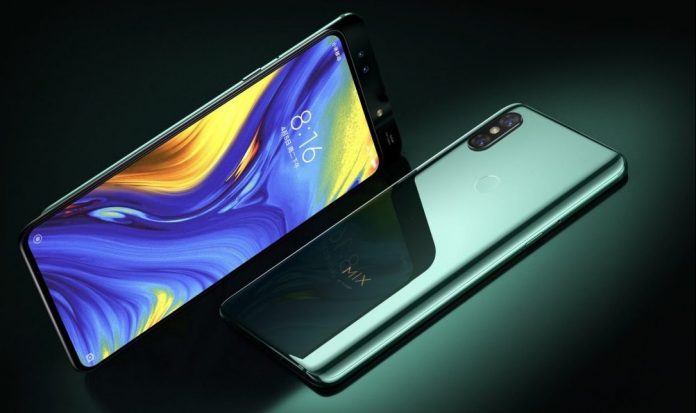 Photos showing a foldable phone prototype showing Xiaomi’s user interface were previously leaked to the internet. New photos have emerged that make it possible to see this device in more detail. The foldable screen phone, which is expected to be presented under the Xiaomi Mi Mix series, has a screen that folds in, just like the Galaxy Fold series and Huawei Mate X2.

Your photos show the pattern of the phone. It is not possible to see the screen of the device here. Although the presence of a triple rear camera system is striking, it should be noted that this can be a placeholder and the final design may change. However, the vertical placement of the cameras is not expected to change.

It can be said that it is a surprise to see the Mix logo on the back of the smartphone. Because the last phone in this series was the Mi Mix 3, which was introduced more than two years ago.

Since the Xiaomi Mi Mix series includes products with “futuristic” design, it does not seem surprising that the foldable screen phone is also positioned in this series. Although Xiaomi is known to be working on a foldable screen phone, it is necessary to be cautious about the reality of the latest leaked photos.