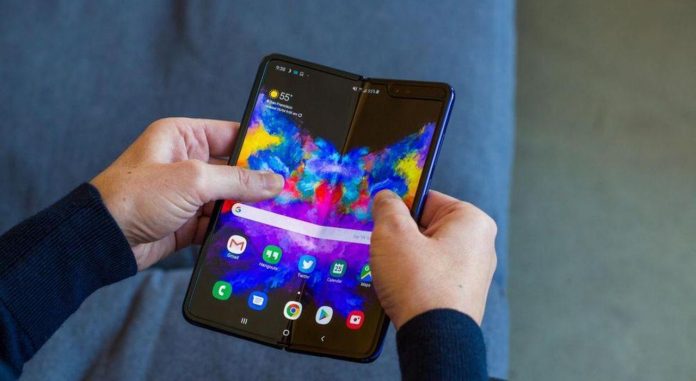 Foldable phones are proliferating. The number of phones with Foldable phones will increase this year. New phones from Google, Xiaomi and Vivo will arrive in the fourth quarter.

With the development of technology, the number of phones with foldable screens has started to increase. While a few manufacturers already have foldable phones on the market, more manufacturers will join the competition this year. While Google is preparing to come up with its first Foldable phones, Vivo and Xiaomi will also play their trump cards with their foldable screen phones.

As it is known, a report that emerged in the past weeks showed that Samsung would supply screens for the above companies in October. A new report indicates that these phones will arrive in the fourth quarter of 2021.

Google, Vivo and Xiaomi’s foldable phones could arrive in the fourth quarter

Samsung will produce OLED panels for these companies’ foldable phones in October. Unfortunately, there are not many details about the other details of the devices. However, according to prominent reports, Google’s Foldable phones will be 7.6 inches in size.

Vivo’s foldable phone, on the other hand, will be equipped with an 8-inch “3.4:3” main screen and a 6.5-inch outer panel. Uncertainties about how Xiaomi’s foldable phone will also continue. But according to The Elec site and an accessory manufacturer, the Chinese manufacturer’s new Foldable phones will have an external display. Another detail of this phone, which is expected to adopt a clamshell design, is unknown.

Regardless of the companies above, there were reports that OPPO will also launch its Foldable phones. This phone would have a 7.7 inch main and 1.5 to 2 inch external display. However, sources say that this device will not be released anytime soon, or even in 2022.

An important step from Samsung to fight the virus!