According to recent reports, Google is working on a foldable phone called Pixel Fold. Here are the details!

Editor Evan Blass recently outlined the launch range of Google foldable phones. This seems to be in line with the previous report by David Naranjo, Senior Director of Display Chain Consultants. The report also suggests that the device will come with an LTPO OLED display.

According to the report, Google Pixel Fold is similar to the Galaxy Fold series

According to the report, there are rumors that the smartphone will have an under-screen camera setup. The plan of the Google Pixel Fold has been revealed before. This revealed that the device will come with a design similar to the Samsung Galaxy Fold series. It shows an outward-folding display with a cylindrical hinge in the middle. 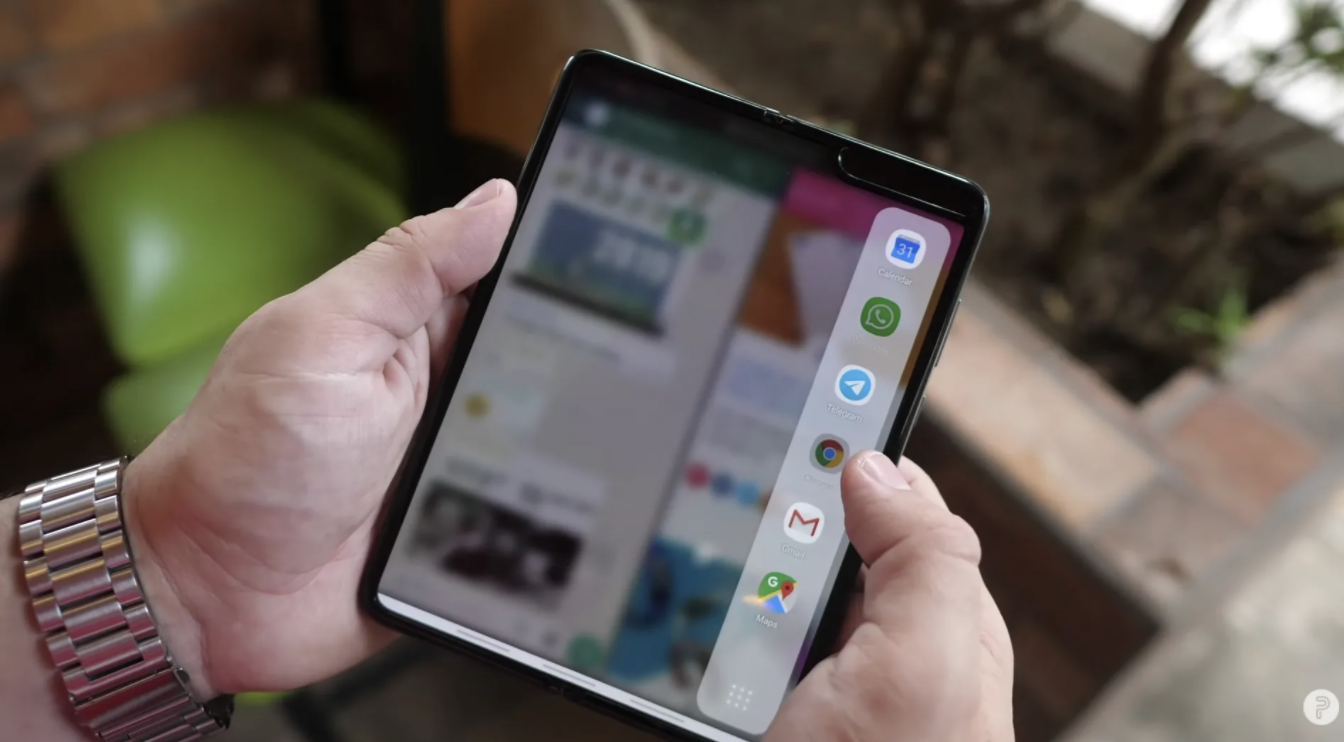 Samsung supplies the screen glass of the Google Pixel Fold

The report states that Samsung will supply Google with Ultra-Thin Glass display glass for the Pixel Fold. Samsung and Google have been involved in a number of joint ventures in the past. The best among these are the hardware sourcing for Wear OS 3 for wearables and the upcoming Pixel 6 series.

Google’s Pixel 6 series smartphones are expected to be pre-ordered from October 19, with sales starting on October 28. There is a possibility that the company will also reveal the Pixel Fold device at the Pixel 6 launch event. More than one report touches on this issue. That’s why the Pixel Fold is likely to be released in the coming weeks or months.

The company will compete with Samsung on the foldable phone

Google’s foldable phone will be competing against Samsung when it launches. Besides that, Xiaomi has recently launched a foldable phone. Other Chinese phone manufacturers, including OPPO and Vivo, are preparing to introduce their foldable design devices soon.

What do you guys think about the Google Pixel Fold? Do not forget to share your ideas with us in the comments section!