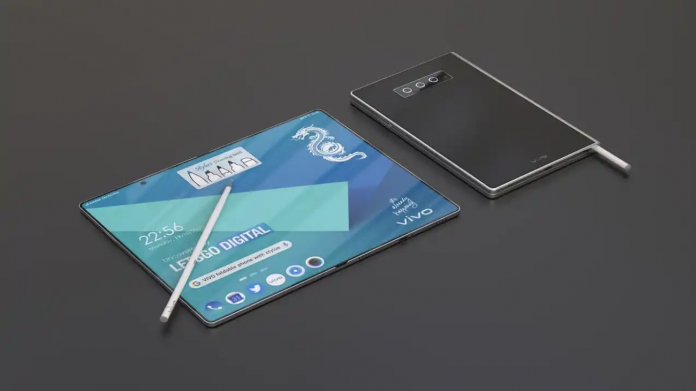 The first leaks have come about the new foldable phones of three Chinese smartphone manufacturers, OPPO, Vivo and Huawei.

Samsung and Huawei were among the companies that launched the first foldable phones. Currently, the South Korea-based company has a prominent place in the category with various devices on the market. Apart from these, many smartphone manufacturers have been working for a while to produce their own foldable phones.

Xiaomi launched the Mi Mix Fold device earlier this year. Now we see that it is the turn of OPPO and Vivo brands. In the past, many foldable phone designs of both companies have appeared. However, there was no official promotion.

OPPO will use Snapdragon 888 in the processor part

A new report from Digital Chat Station offers new information about the OPPO foldable phone. At this point, it turned out that the device will be supported by the Snapdragon 888 processor. He also claimed that the Snapdragon 898 chipset will be used on the Vivo side. 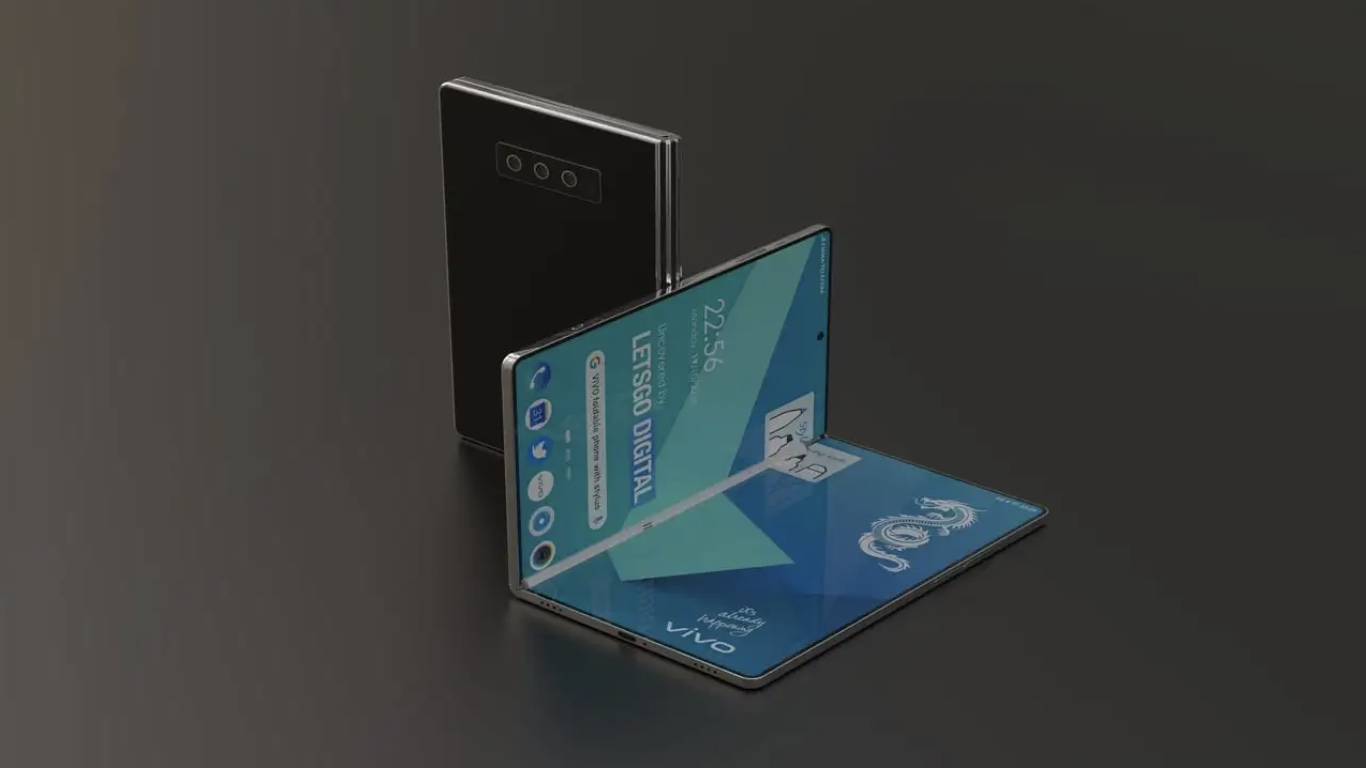 It has been reported that OPPO’s foldable phone will have a design with a 7.8-inch and 8-inch OLED display that offers 2K + pixel resolution, 120 Hz refresh rate. In terms of camera, it is said to have a 50 Megapixel main camera and a 32 Megapixel front camera. It is expected that the phone will run the ColorOS 12 interface with the Android 11 operating system.

Huawei will not launch a 5G supported model to start with

A foldable phone similar to the Galaxy Z Flip 3 is also coming by Huawei. At this point, it is said that the device will have its own processor Kirin 9000 4G. It is also revealed that the Chinese smartphone manufacturer will not launch a 5G supported model here to begin with.

What do you expect from the foldable phones that are expected to be released by OPPO, Vivo and Huawei companies? Don’t forget to mention your ideas in the comments section!

Zoom Will Reset Your Virtual Background After Each Meeting

Apple to Donate Millions of Masks to USA and Europe