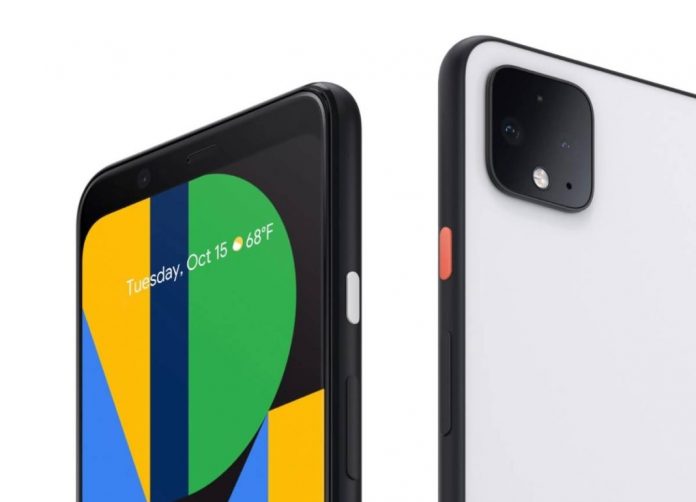 Rumors about the foldable Pixel phone, also known as Google Pixel Fold, have been around for a very long time. A new post by a famous sensor shows that the claims about the smartphone may be true.

Sensitive Jon Prosser did not provide any information in his post on his Twitter account; but Google stated that Pixel Fold is a real thing. Prosser’s next post includes the information that the phone may be available later this year or early next year.

Responding to Prosser’s post, screen analyst Ross Young stated that he raised this issue last December. According to Young’s report; In the second half of 2021, Samsung will launch at least three foldable phones. Four foldable phones will come from Oppo, Vivo and Xiaomi. Google will join this group with a device.

In these posts, there is no hint about the possible features of Google’s foldable phone. The possibility of the internet giant, which released a lower-scale flagship last year, to release a more sensational device this year does not sound unreasonable.

Google may release other phones this year besides Pixel Fold. The photos that are said to belong to Pixel 5a recently leaked to the internet.