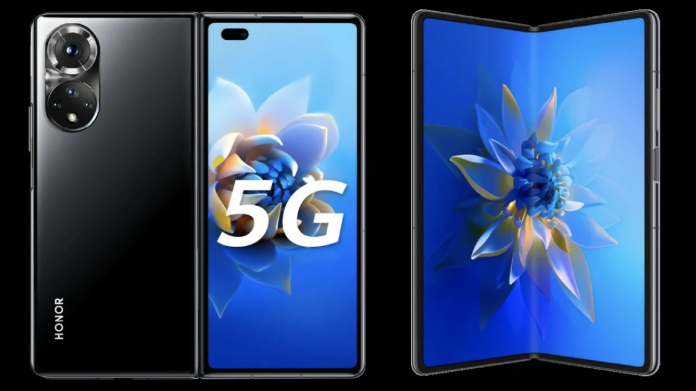 Digital Chat Station has leaked the launch date and some specs of the Honor Magic X foldable phone.

In the past months, it has been revealed that Honor has started working on a foldable phone. The introduction date of the Honor Magic X model, whose technical features were leaked, appeared.

Digital Chat Station shared a few details about Honor, which appeared to be preparing for the foldable phone market.

Honor Magic X will be released in 2021

After Huawei’s HarmonyOS 3.0 surprise, there was a pleasing development on the Honor front. According to the leaked information, Honor’s foldable model will be available to users soon. 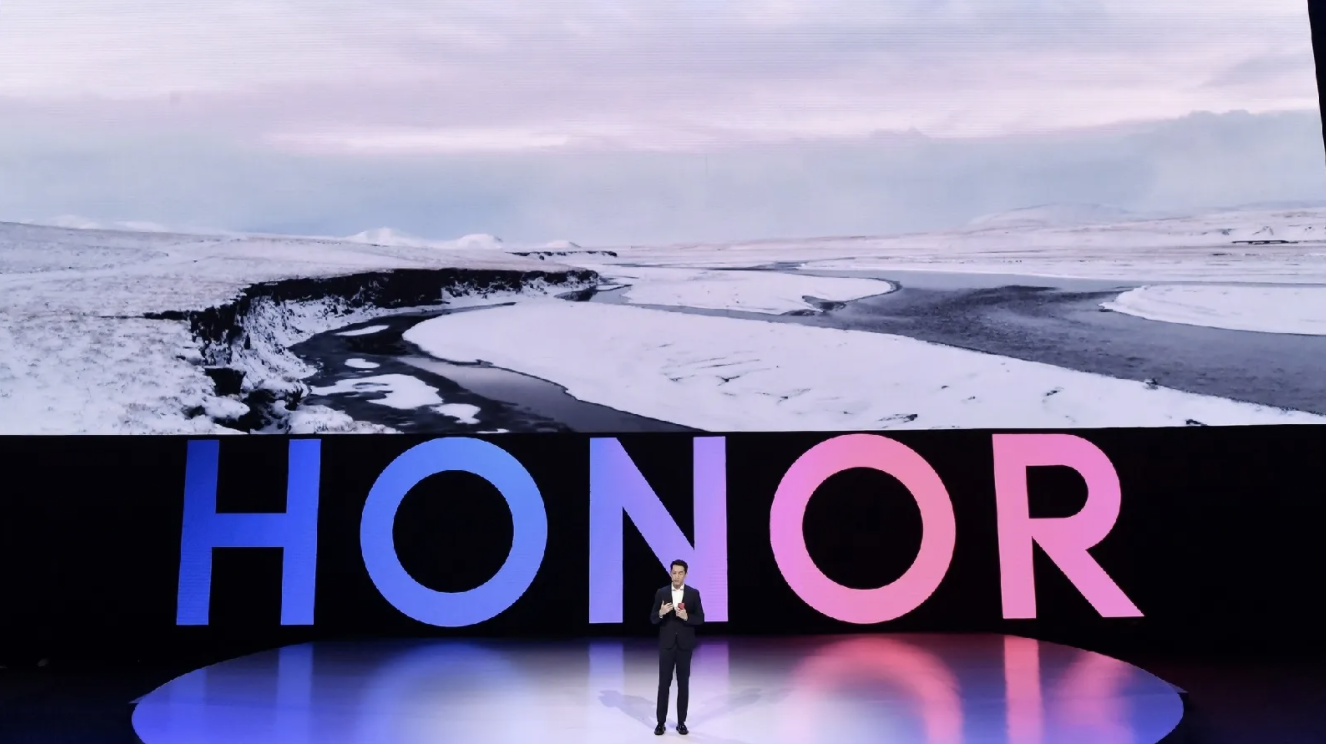 According to information leaked by Twitter user RODENT950 in August, the Magic X model will be powered by the Snapdragon 888 Plus processor. Produced with 5nm technology, the processor has a 3.0GHz Kryo 680 core and Adreno 660 graphics interface, which is also used in the Snapdragon 888 processor.

Among the leaks, the Honor Magic X model will appear with the screen produced by BOE, one of the largest display manufacturers in China. The device, which is stated to be introduced with an 8-inch screen, will be released in the last quarter of 2021.

“I believe it will be the best foldable device in the industry,” said Honor CEO George Zhao for the model, which is predicted to resemble the Huawei Mate X2. used the phrases. Some analysts believe Honor will do a good job with the facilities available.

Redmi 60 is approaching: the processor of the series has been...