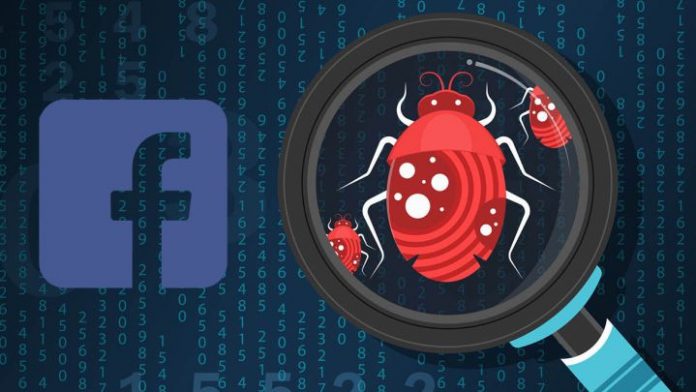 FlyTrap: Be careful if you use Facebook and also have Android – and also with Netflix coupons: According to the cybersecurity expert company Zimperium, a new Trojan for Android codenamed FlyTrap has reached at least 140 countries since March 2021 and has spread to more than 10,000 victims through the hijacking of social networks, third-party app stores, and side-loaded apps.

Yes: Your Facebook account is stolen. According to the forensic evidence of this Trojan malware for Android – baptized as FlyTrap by Zimperium – these indicate that its origin comes from several “malicious groups in Vietnam that have been running this session hijacking campaign since March 2021.”

You will be able to know by law if a mobile...

This Is Us 5×5: Kate finally makes it through Marc