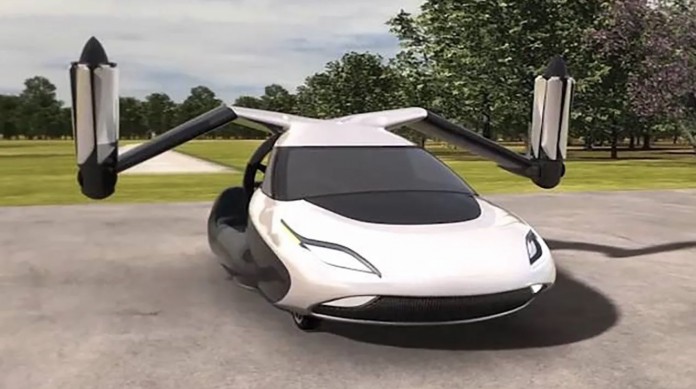 A company that has been successful in the automotive industry for a long time recently made a statement about flying vehicles.

Change in the automotive industry continues unabated. Diesel and gasoline cars, which have been used for years, have begun to leave their place to electric and autonomous vehicles. In fact, many automotive giants that successfully serve in the sector have announced that their vehicles will be completely electric in the coming years.

However, according to information that has recently emerged, an automotive giant has taken the first step to make a move beyond electric vehicles. The company announced that it will start developing electric aircraft in the future.

Recently, South Korea-based Hyundai Motor Group announced a company called Supernal LLC with the aim of furthering its vision of future mobility. Accordingly, the new company will focus on the production of electric vertical take-off and landing vehicles (eVTOL).

The statement also included the future plans of Supernal LLC. Accordingly, the first commercial flight will take place in 2028, unless there are any problems. In addition, the company’s first aircraft was announced. 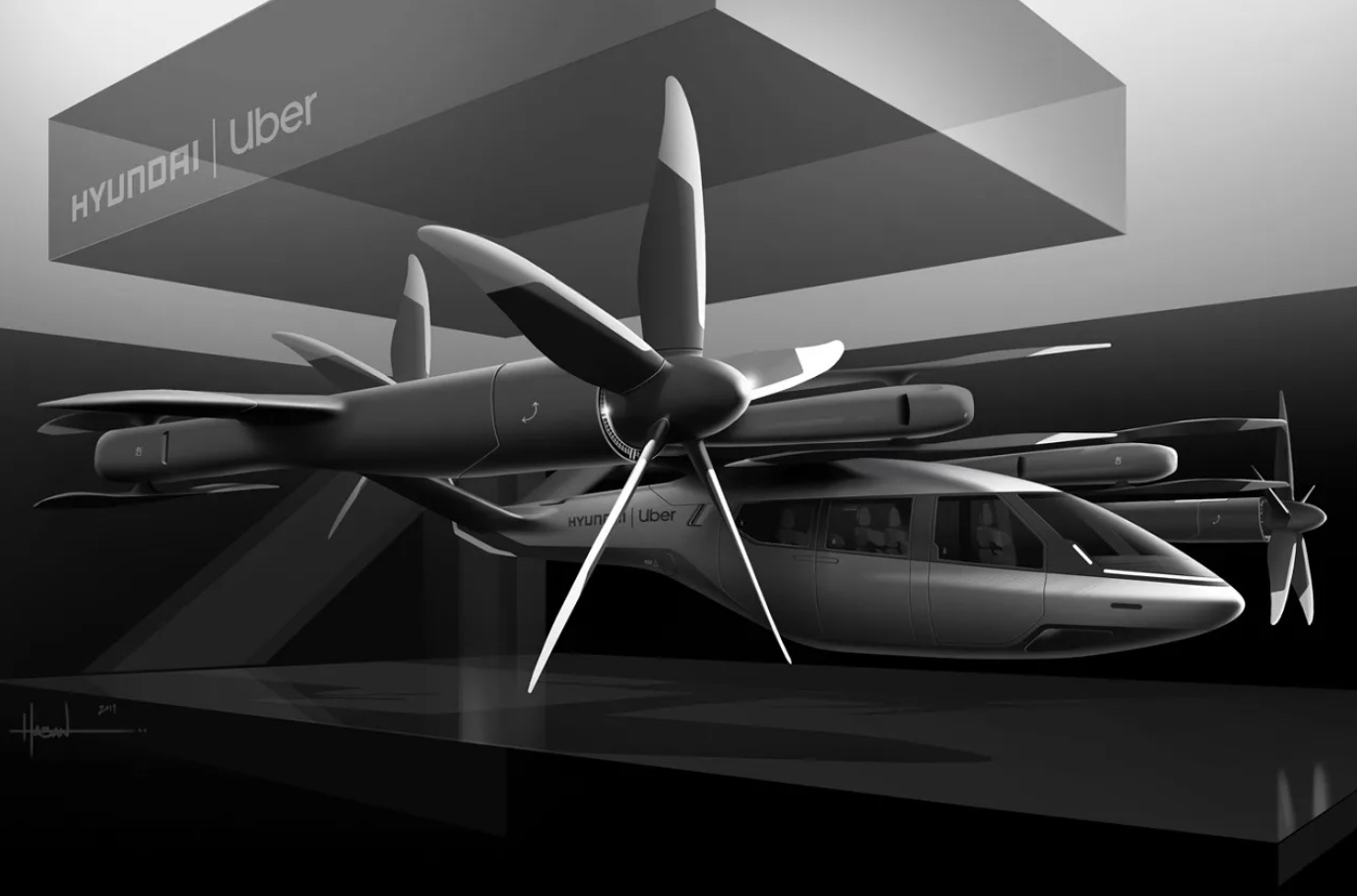 As it will be remembered, the concept aircraft named “S-A1” was introduced at CES 2020, which was held last year. While it was stated that the company continues to work on this vehicle, it was stated that in 2024, necessary cooperations will be ensured with the regulatory bodies in the USA on certification.

Supernal LLC’s first aircraft will be fully electric and autonomous. It will also have the capacity to carry four to five passengers at a time. 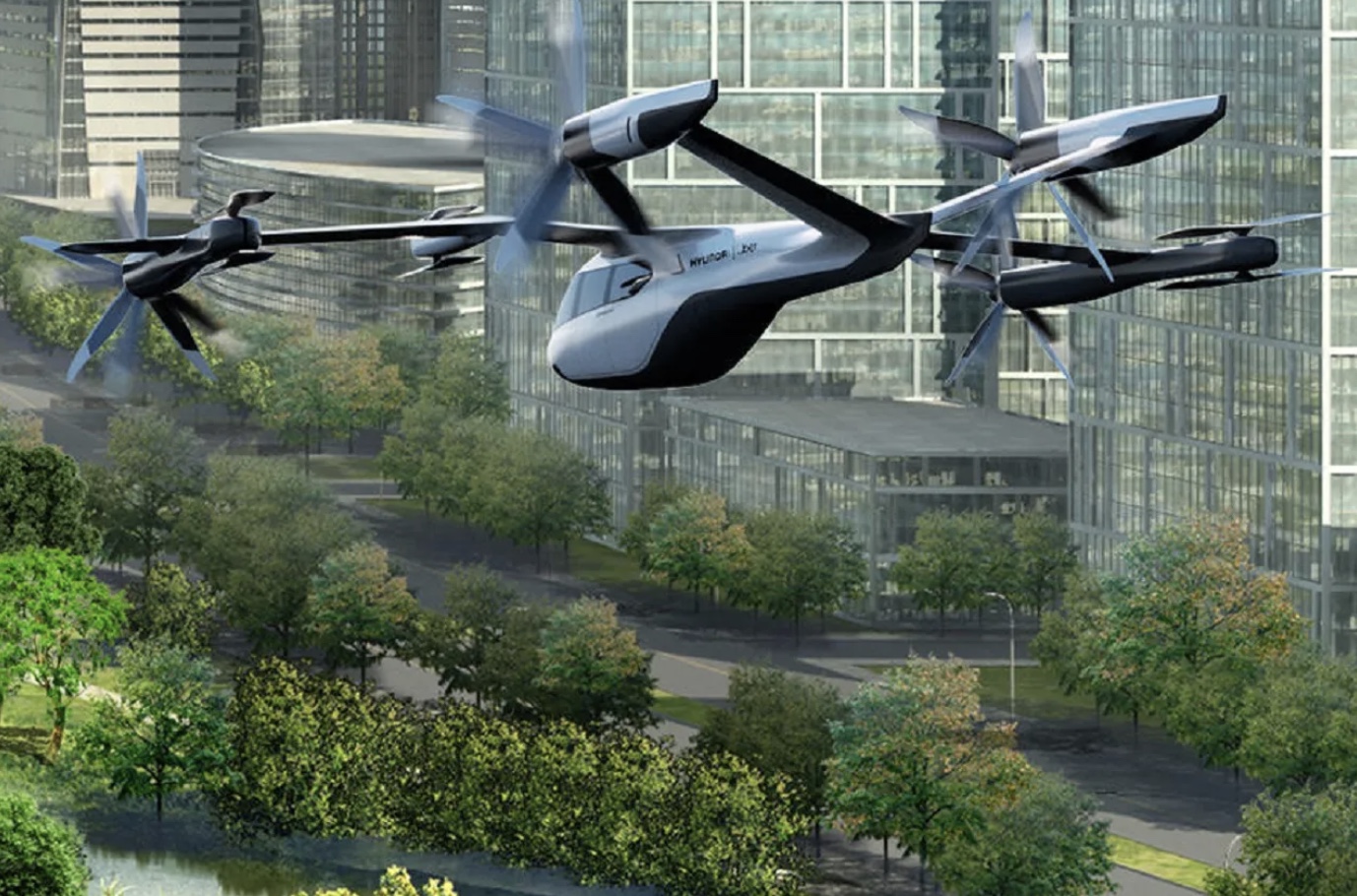 On the subject, Supernal Chief Technology Officer Ben Diachun used the following statements in his statement:

We develop commercially viable electric aircraft from the start. We design and build our vehicle to the highest standards of safety, efficiency and affordability. Our team, which has experienced employees from aviation, automotive and other technology industries, designs aircraft with the potential to radically change the understanding of transportation.

So what do you think about this subject? Can Hyundai, one of the successful companies in the automotive industry, be the pioneer of a new change in the transportation industry with its electric aircraft move? Do not forget to share your views with us in the comments section.

WhatsApp is trying to protect itself! Details