Home Crypto Flying Board Today: These 6 Altcoins Have Risen Incredibly! 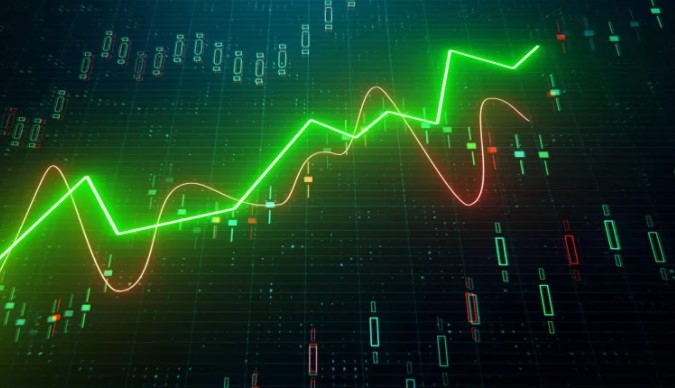 We examine 6 altcoin projects that jumped off the green board on December 18. Clifford Inu (CLIFF) is in first place with a performance of 381%. MetaSwap Gas (MGAS), which is in the second place, is appreciated by 347% today. Following the list at the third place, Eminer (EM) is among the best of the day with a performance of over 300%. Let’s take a quick look at the latest news and price movements of altcoins.

These 6 altcoins have jumped off the green board!

Clifford Inu (CLIFF), which ranks first among the most rising altcoin projects today according to CoinMarketCap data, is a deflationary token that aims to increase price through the use of deflationary techniques based on the Ethereum Blockchain and creating more income. CLIFF’s market capitalization exceeded $70 million today. You can check out the celebrations on the project’s Twitter page.

Guys, @cliffordinu_io did an 87x in 1 DAY. Sitting around 40m marketcap. DO NOT MISS THIS!!! Second project out of the @inuyashatoken incubator. The chart looks CRAZY BULLISH!!!

I've been talking about Yasha for weeks! Hearing me yet fam?! pic.twitter.com/0cCm3zMS4m

In the list we have prepared as Somanews, we examine the latest status of MetaSwap Gas (MGAS). MetaSwap is a protocol for NFT exchange on Ethereum, Binance and Polygon Blockchains. MGAS was recently listed on CoinMarketCap. MGAS is trading at $0.0006534, up 347%.

In third place, with a performance of 317%, Eminer (EM) aims to create a platform that integrates hash rate services, financial services and information services. EM price is trading at $0.01204 with a market cap of $17 billion.

Further down the list are MoonLift Protocol (MLTPX), Captain Inu Price (CPTINU), and MYCE Price (YCE). Third-place MoonLift recently announced itself as the biggest follow-up to PancakeSwap and has been rebranded as “MoonLift Capital”. Captain Inu Price, on the other hand, aims to provide educational entertainment through comics featuring other Shiba Inu characters and influencers defending the metaverse. CPTINU price hit $0.00000002744 with the December 18 burst. Ranking sixth, YCE is trading at $0.004097 with a valuation of 216%.

US Politician Also Drawn Attention: Whales Are Interested In This Altcoin!