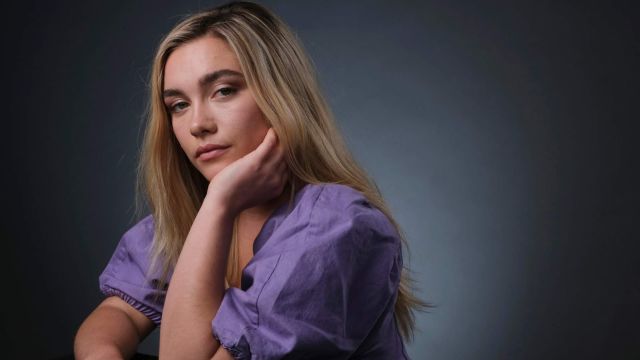 Dune 2: The young star of Midsommar and Black Widow, among others, is in very advanced talks to join the cast of Dune: Part 2. From the moment of the announcement of the official status of Dune: Part 2, and as is common with each sequel, one of the unknowns was to know which actors and actresses would give life to the characters of this second installment, and one of them is point of confirmation. It is none other than Florence Pugh, one of the most promising young actresses today, although she is already a reality, and who, according to Deadline, would put herself in the shoes of Princess Irulan, the eldest daughter of Emperor Shaddam Corrino IV .

Although it is nothing official, it is assumed that Pugh will join the cast of this sequel to one of the great science fiction films of recent years. In this way, she will be with other performers who are sure to return in Dune: Part 2, such as Timothée Chalamet, Rebecca Ferguson, Zendaya and Josh Brolin.

Despite her youth (26 years old), the young British actress has played great characters in recent years, especially her role as Dani Ardor, the May Queen, in Midsommar, the great horror film directed by Ari Aster . After that, she joined Scarlett Johansson in Black Widow to play Natasha Romanoff’s sister, Yelena Belova, a character who also made an appearance in the Hawkeye series. She is currently working on the next film by Christopher Nolan, Oppenheimer, which has an absolutely stellar cast, made up of, in addition to Pugh, Cillian Murphy, Emily Blunt, Robert Downey Jr. and Rami Malek.

Production on the film is expected to start next fall, and it currently has a premiere scheduled for October 2023. Dune, which is already available on HBO Max, had a devastating start on the billboard, getting on the weekend of its premiere no less than 41 million dollars of collection, which exceeded expectations and was worth so that its sequel was confirmed shortly after.