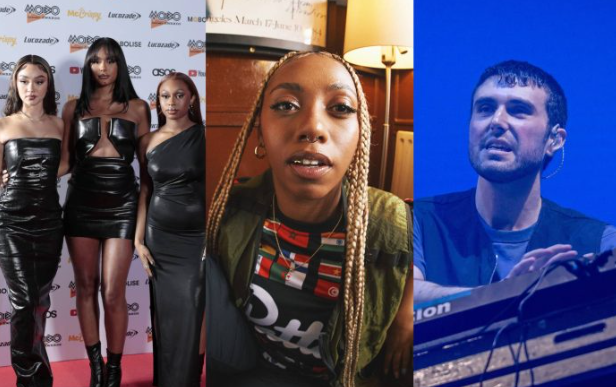 The long list of the BBC Sound Of 2023 survey has been released, which again includes FLO, Nia Archives and Fred… more.

The winner of the annual prize will be announced in January, after PinkPantheress became the winner of Sound Of 2022 at the beginning of the year.

Also on the longlist for 2023 are Kat Burns, Piri and Tommy, Dylan, Biig Piig, Gabriels, Rachel Chinuriri and Asake.

About the 2023 list, BBC Radio 1 music director Chris Price said: “This year’s Sound Of longlist is one of the strongest and most diverse we have ever published. The most striking thing about it is the breadth of the genres represented.

“Every artist on the list has been incubated in a Radio 1 playlist and in a special production; whoever wins, we can be sure that 2023 will be a vintage year for new pop, dance music, R&B, soul, drum and bass, afrobeat and indie.”

the sound of 2023 longlist is here ✨ pic.twitter.com/ztuJaME1ru

Previous winners of the BBC Sound of… poll included Adele, Michael Kiwanuka and Haim, while Celeste was named BBC Sound Of 2020.

In addition to the nominations in the Sound Of polls, Cat Burns, FLO and Nia Archives are competing for the BRITs Rising Star 2023 award. The winner will be announced on Thursday (December 8).

The reaction of the director of “Call me by your name”...