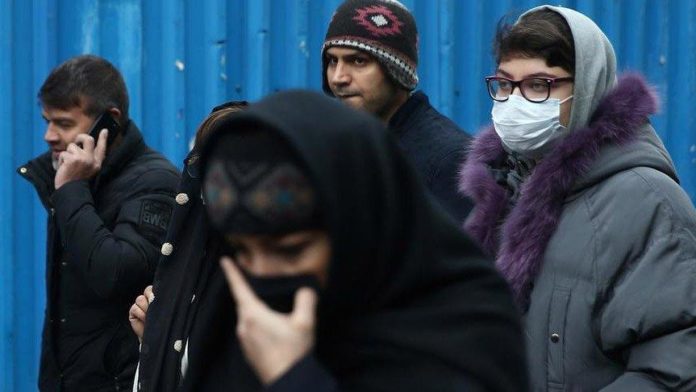 Precautions have been taken for the Corona virus, which erupted in China and came to our border with Iran. The General Directorate of Civil Aviation stated in its statement today that all flights, including cargo to Iran and non-scheduled flights, were canceled.

The Corona virus, which erupted in China earlier this year and killed 2,770 people according to official figures, reached Iran. The virus epidemic in Iran, whose number of cases is increasing day by day, caused the residents of our border provinces to start feeling uneasy.

According to the official figures announced at the moment, 139 cases of Corona virus have been detected in Iran.19 out of 139 cases have resulted in death, while 25 have recovered.

Panic
2019 reside in sending the most tourists fifth country tourism data from Iran to Turkey, and in particular to be a lot of people circulation between Iran and Van was reason to become more terrifying of the Corona virus outbreaks in Iran.

According to the official figures announced, Iran is the second country in which death has occurred the most due to the Corona virus. Iran, where 19 people died due to the virus, is followed by South Korea with 12 casualties.

Why Cesarean Section Was Named as Julius Caesar