Home Entertainment Flashback 2 is a Reality: It Will Arrive in 2022 On Consoles... 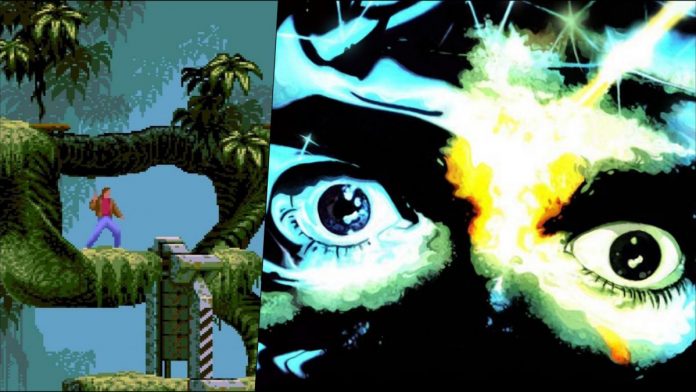 Flashback 2: Microids confirms development of Flashback 2, the sequel to the original 1992 title. Currently in production, it will arrive sometime next year.Conrad B. Hard will return in 2022. Microids confirms that the sequel to the celebrated Flashback is in production for consoles and PC, with a release sometime next year. This second installment is being developed by a team supervised by Paul Cuisset, director of the original.

“We are excited to offer fans a sequel to this masterpiece in video game history. At Microids, we grow to offer projects that stand out for their talent. Paul Cuisset is internationally known and we are proud to be working with him and his team on this project, ”explains Stéphane Longeards, CEO of the publisher.

Longeards reveals that developing Flashback 2 is “an idea” that he has had “for a long time.” “I can’t wait for players to discover the new adventures of Conrad B. Hart, a character created almost 30 years ago. With Microids, we are trying to please fans of the original title while also convincing any gamer with a soft spot with futuristic games, “he concludes.

So far it has not been known exactly what platforms it will cover at launch, or if it will have native versions for new generation systems: PS5 and Xbox Series X | S. We must go back to 1992 to see its initial arrival, although just 3 years ago we received a commemorative edition for its 25th anniversary.

As we said in our analysis, Flashback was “one of the great 2D action adventures of the nineties, and it was because of its staging, its audiovisual finish and that mix of mechanics in a simply fabulous science fiction world”. In addition to respecting the elements of the work, it allows us to see more than 25 years later “why it had so much merit when it came out”. This edition achieved a rating of 8 out of 10 in this house; as a negative point we pointed to the translation into Spanish, “full of errors”.

Frostpunk 2 is Official, It will Arrive For The Moment Only...

Tobey Maguire Was Handing Out Booze at The Babylon Screening, and...