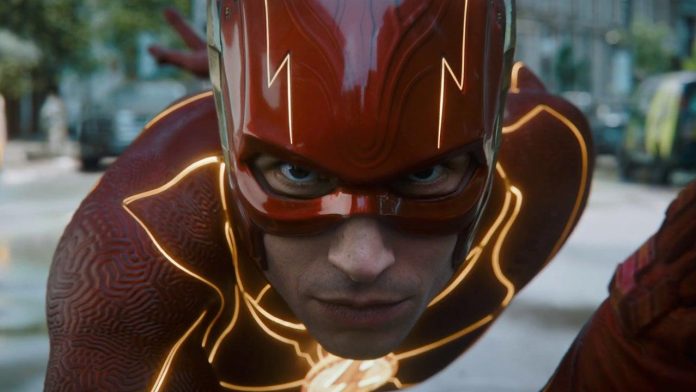 A new report says that Warner Bros. preparing for several scenarios as “Flash” star Ezra Miller finds himself embroiled in even bigger legal problems. In the worst case, the film may even be completely written off.

According to The Hollywood Reporter, Warner Bros. considers three different scenarios. The first involves the release of the film in a limited edition. Apparently, Warner’s only condition in this case is that Miller will seek professional help after returning to their family home. In the end, Miller had to give an interview explaining their behavior. Miller then made a limited number of press appearances after the film’s release.

The second option is that the film will still be released, even if Miller does not ask for help. They will not participate in the marketing or advertising of the film. It’s an unusual move for a movie star, but given the circumstances, it made sense. After the release of the film, Miller will not play Flash in any future projects.

The third solution is to completely abandon the film. Miller plays several characters and is present in almost every scene, which makes it almost impossible to save even by reworking and reshooting. Obviously, this is the worst-case scenario, reserved in case Miller’s situation continues to deteriorate. If such a scenario had happened, it would have been a shocking blow, considering the cost of the film at $ 200 million.

Earlier this week, it was believed that Flash, along with the Blue Beetle, was safe after the unexpected cancellation of Batgirl. But with Miller’s legal troubles mounting, it seems Warner may be preparing for both the best and the worst.

After being charged with burglary a few days ago, Warner Bros. I felt the heat on me. A Rolling Stone report has emerged detailing an attempt by the Vermont Child Care Department to find a mother and three children who allegedly lived with the actor. Earlier this summer, Miller deleted their Instagram account and almost disappeared as they ran into trouble in Hawaii, Massachusetts and North Dakota.