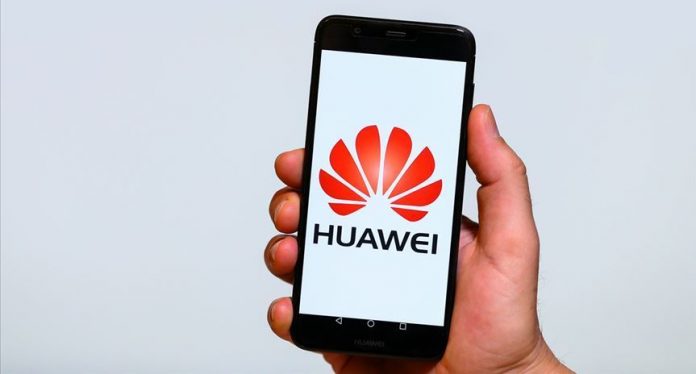 According to the statement made by Huawei and PUBG Mobile producer Tencent today, Tencent games were removed in the Huawei App Gallery due to the two companies not reaching an agreement on revenue sharing. In its latest announcement, the Huawei Game Center community said that Tencent Games made major changes in the cooperation between the two companies on December 31, 2020 at 17:57.

Huawei took action at the unilateral request of Tencent Games. The Chinese manufacturer is currently making a diligent assessment of the situation. As of now, both Tencent and Huawei are in active negotiations to continue their cooperation.

Tencent Games’ applications and games made by Tencent were suddenly removed from the list early this morning due to the failure to renew the contract between Huawei’s mobile gaming platform and our Mobile Game Promotion Project Agreement. He believes the major disagreement is the download share rate, according to leaks inside the companies. However, there is no official explanation for this. It appears that Huawei has no choice but to remove Tencent Games from its mobile platform.

Tencent’s statement is as follows:

Due to the failure to renew the contract between Huawei’s mobile gaming platform and our Mobile Game Promotion Project Agreement, Tencent Games’ related products were suddenly removed from the shelves early this morning. We are currently actively communicating and negotiating with Huawei’s mobile gaming platform. We are striving to get better as soon as possible. We apologize for the inconvenience to all users.

Huawei’s statement is as follows:

To Huawei Game Center Tencent Game Users: First of all, we sincerely wish all users who have been with us, Huawei Game Center, a happy New Year growth together for the last three years. Thank you for your support and tolerance in the last 3 years. Thank you for every sincerity, enthusiasm and trust for the past three years. We are actively working with Tencent Games, adhering to the concept of providing the best mobile gaming entertainment experience to our users, but Tencent Games unilaterally made major changes in the cooperation between the two parties on December 31, 2020 at 17:57. This creates huge obstacles to cooperation between the two parties. After a careful evaluation, we had to suspend the relevant cooperation in line with Tencent’s unilateral request.

We regret this very much. We admire Tencent Games’ success in the industry and its absolute market position. Although we do not agree, we also understand Tencent’s requirements based on this. Thanks to Tencent Games for its past support and we hope the two sides will have the opportunity to work together again in the future to provide high-quality game content services to the majority of Huawei users. Finally, Huawei Game Center sincerely apologizes to all users affected by the removal from this list. In addition, we wish you all the best and a happy new year.

Nubank will pay iFood and Zenklub to help quarantined customers