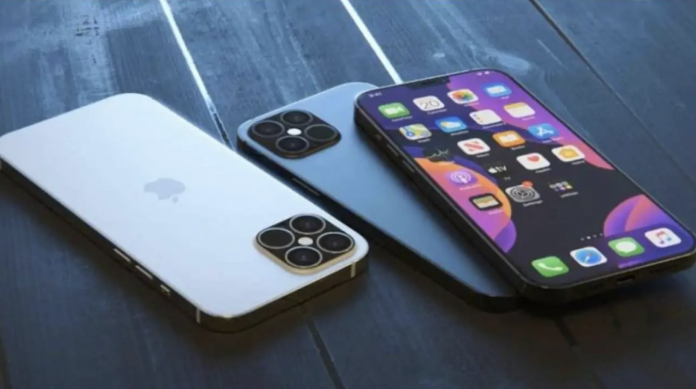 A Chinese company has filed a lawsuit to stop the production of all iPhones in China, including the upcoming iPhone 13. The organization, known as Xiao-i, previously claimed that Apple’s voice assistant infringed on the company’s ‘chat robot’ patent. Although he only wanted to remove Siri at the time, he has now turned his route to iPhone production.

Siri infringes on Apple’s patent, according to Xiao-i

The previous process between Apple and Xiao-i ended with both sides being equal. In the first case, the smartphone manufacturer requested the court to invalidate the patent. The court accepted that this was valid and invalidated the patent. Subsequently, Xiao-i was unable to persuade the court to issue an injunction. Thus, whether or not Siri violated the patent remained an unknown equation. 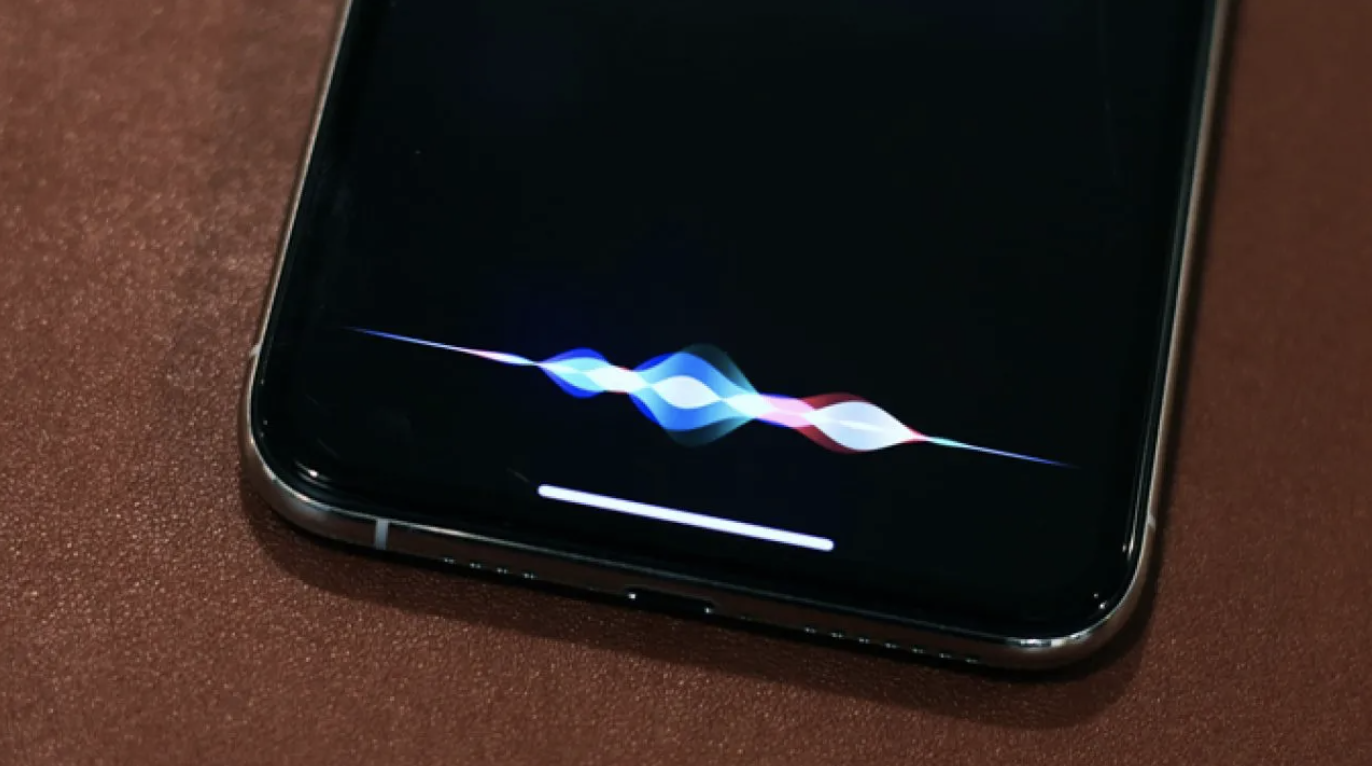 Xiao-i took action a week before Apple released the last update of its flagship. The company, which applied to the Shanghai Court, demanded that iPhone production and sales stop within the entire country due to the long-standing Siri patent issue.

Xiao-i Robot CEO Yuan Hui said in a statement that Apple does not respect its intellectual property. He also expressed that the company should immediately cease production and remove related products. When we look at the timing of the case, the interruption of production in the middle of such a chip crisis increases the pressure on Apple to the highest level. 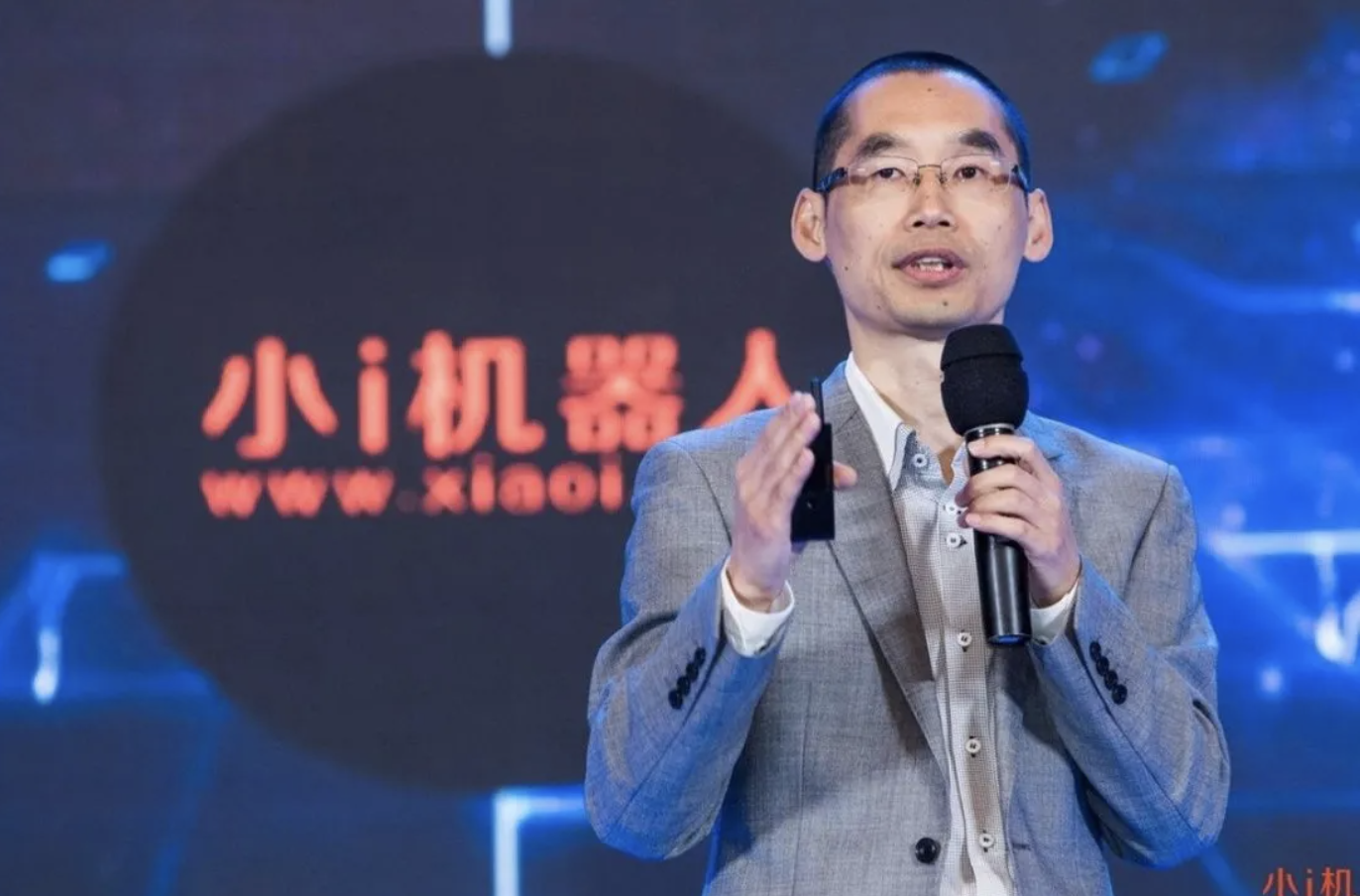 This situation, which came to the fore in court, seems quite risky. Because there is a claim to Chinese Courts to prefer local companies to foreign companies.

How do you think Apple will follow in the future? Do you think Xiao-i can succeed in his case? Do not forget to share your ideas with us in the comments section.