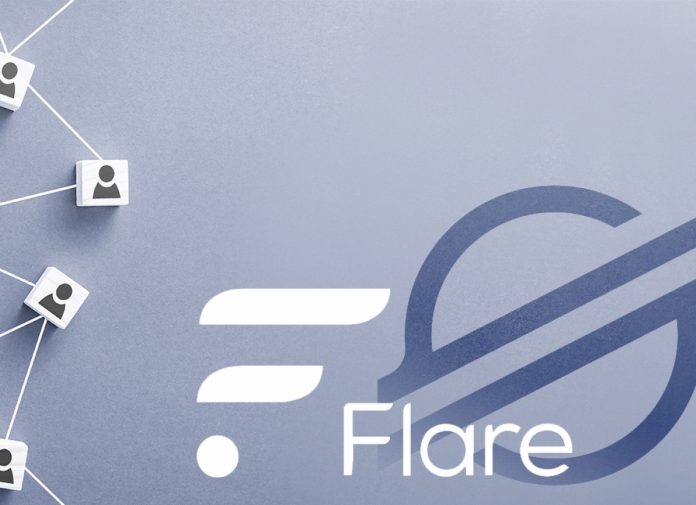 Flare Networks will bring XLM, Stellar’s own cryptocurrency, to Flare users. XLM will start to take its place in the Flare world with F-asset technology.

Flare Networks, which organizes airdrops for Ripple (XRP), announced that it will connect the Stellar network with its own ecosystem. Stellar’s own coin, XLM, can be used in ‘scalable’ smart contracts as a result of this development. Users generally welcomed the announcement.

XLM will enter the Flare ecosystem as F-asset. The F-asset protocol of the Flare network ensures that any cryptocurrency becomes a smart contract asset. Thus, crypto coins turn into F-asset and become a part of the decentralized ecosystem.

Again, the Flare community decided which cryptocurrency to add to the Flare ecosystem. XLM won in both polls for this.

In the news of U.today, it is stated that Flare Networks may be a rival to Ethereum. With the race between Binance Smart Chain and Ethereum, a new competitive environment may emerge.

After Shiba Inu, This Meme Token Is Also Stepping Into Metaverse!