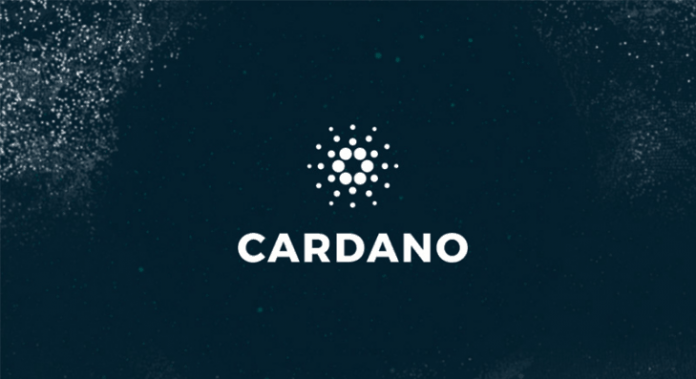 Flare Networks conducted a survey on whether Cardano (ADA) should be integrated into the F-Asset world. 83 percent of those who responded to the five-day survey already say yes.

The F-asset protocol of the Flare network, which makes a community-oriented decision, turns crypto coins into smart contracts and makes them a part of the ecosystem.

The expected Mary fork update for Cardano (ADA) was released on March 1. Cardano entered the DeFi world with Mary. With this update, users will be able to create new tokens and NFTs on the network.

Coinbase announced on March 16 that ADA will be added to Coinbase Pro. ADA transactions continued with ADA trades in the following days. The ADA price has seen an increase during this period, driven by the Coinbase news.

ADA price; It gained 42 percent on a monthly basis and 21 percent on a weekly basis. ADA, which saw ATH by increasing to $ 1.48 on March 18, has a market value of $ 40 billion. Daily trading volume is 5.9 billion dollars.

SEC Is Examining This Altcoin And Famous Bitcoin Exchange!