Home Entertainment Flappy Bird, leaving the stores, is back with Mac 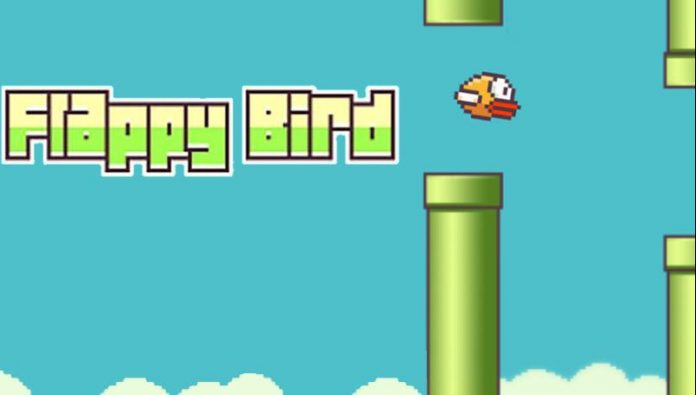 Flappy Bird, one of the most played games of its time, was removed from app stores in 2014. A developer adapted the game, also known as the world’s most annoying game, to macOS. Flappy Bird, integrated into the operating system’s notification window, came to life again years later.

More than 50 million people had downloaded the game, which ranked number one in app stores between 2013 and 2014.

Designer and developer Neil Sardesai managed to run Flappy Bird as an interactive macOS notification window. Sardesai said that he integrated the game into the notification window by taking advantage of the UserNotificationsUI function added to the macOS Big Sur operating system. Neil Sardesai, who shared his transaction on his social media account, also published a video about the game.

Did you know you can put a whole game inside of a push notification pic.twitter.com/LlMx2AjvHH

Using the interactive elements in the macOS notifications, Sardesai stated that he performs the jumping actions in the game by creating touch gestures through these items.

What is Flappy Bird?

Let’s briefly talk about the game for those who have heard about it for the first time: Flappy Bird was essentially an Arcade game. The players had to run a constantly flying bird through green pipes. Each touch of the screen made the bird Farby move upward. So Farby did not fall to the ground. Of course, while doing this, the most important rule was not to hit the pipes.

Dong Nguyen, the developer of the game, was earning 50 thousand dollars a day from Flappy Bird thanks to in-app advertisements. As a matter of fact, this popularity made the game “most downloaded” in China and the USA.

Its popularity did not last long

Flappy Bird’s activity in the game world did not last long. The developer removed the game from the App Store with a surprise decision made in 2014.

Rumors that Nintendo asked Apple to remove the game because the Flappy Bird game was very similar to “Super Mario Bros” swept the social media. But Dong Nguyen denied these allegations. Saying that he developed Flappy Bird to help people relax, Nguyen announced that he was removing the game because he could not achieve this goal and became annoying.

Saying that he will continue to develop new games, Dong Nguyen released his game named “Ninja Spinki Challenges” in 2017. With retro graphics and one-hand playability, this game consists of stages and levels of difficulty.