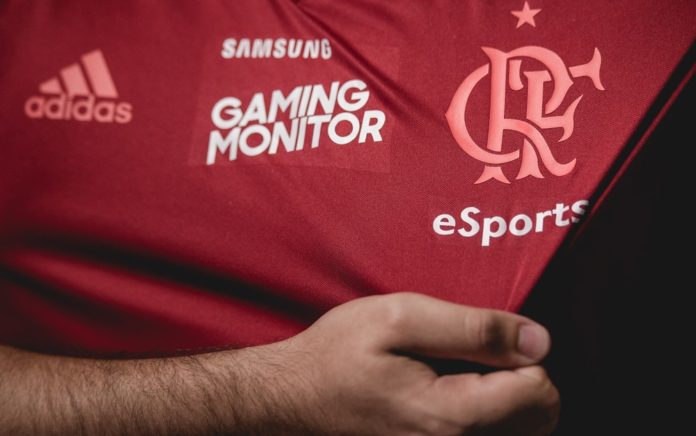 Flamengo Esports, a League of Legends (LoL) team, dismissed some of their reserve players and coach. The news of the dismissal of the members of the squad happened on Thursday (2). According to the red-black organization, the measure was taken to contain expenses during the pandemic of the new coronavirus (Covid-19). The athletes dismissed from the team were ADC Lucas “Luskka” Felipe, top Alvaro “Vvert” Miguel, mid Eduardo “Aslan” Nunes, jungle Wyllian “WyLL” Adriano and coach Stardust.

Flamengo is currently disputing the first split of the Brazilian League of Legends Championship (CBLoL) 2020 and is in second place on the leaderboard. Tournament disputes were suspended, but Riot Games announced the return of the tournament and the Challenging Circuit in an online format as of today.

In the organization’s Twitter statement, it was said that “the global pandemic of COVID-19 is affecting everyone, and unfortunately, in such a difficult time, we had to make this decision for the project to remain sustainable. We thank everyone for their efforts with the Sacred Cloak and wish you luck on your next journeys “. The crowd’s reaction to the announcement of the layoffs was mostly negative. Some users criticized the lack of support for the club’s professionals at a time of global crisis. Others feared the possible demise of the LoL team.

The Flamengo team of League of Legends was announced in 2017. At the time the org made significant signings for its squad, especially the shooter Felipe “brTT” Gonçalves. Since then, the team had good results in the Challenging Circuit, went up to CBLoL and maintained a solid performance in the championship. The title of Brazilian champion came in the second split of 2019, when the team managed to qualify for the LoL World Championship. The line up underwent a makeover in 2020, but the org remained highlighted at the beginning of the season with good results at CBLoL.

The secret of Turkey’s fight against Corona Virus

Team Among Us Remedies the Frustrating ‘Eric Loris’ Trick

Elite season 3: Álvaro Rico reacts to the intrigue of Polo!

Has 364GB free space for games on SSD

Call of Duty: Warzone Gets a New Update in Season 5

How Easily The Vulnerability in Instagram Can Be Exploited